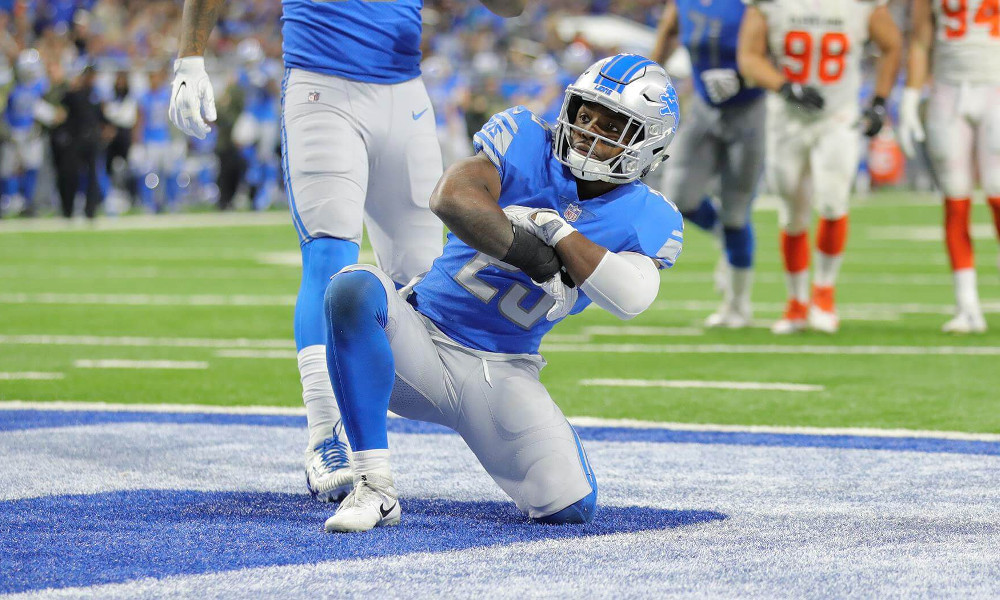 American football player Theo Riddick of the Detroit Lions disclosed that he has experienced improved recovery time following his switch to a plant-based diet. As reported by MLive, the Detroit Lions running back quietly adapted to a vegan diet last offseason and has noticed an unmistakable difference in his performance.

“I just think my recovery level was just phenomenal,” said Riddick, recalling his previous recovery times. “I think when I was younger, to be honest I wouldn’t really feel better until probably Friday. And then you go back out there and play on Sunday.”

“I can say last year I was feeling good by Tuesday. And to have that recovery level on my side and working with me, instead of against me, has given me the chance to play all 16 games,” Riddick added.

The running back position is considered to be one of the more dangerous positions in American football, as players are more susceptible to suffering major injuries such as a torn ACL. In 2016, the 27-year-old Riddick was forced to sit out after playing only 10 games due to a rib injury and wrist issues that required him to undergo surgery. After adopting a vegan diet last year, Riddick was about to play all 16 games, despite recording the second-most touches (contact with the ball) of his career, which puts the player at risk of being taken down by other players.

In addition to athletes going vegan, the documentary “The Game Changers,” explores the relationship between physical fitness and health, featuring health experts and vegan athletes who happen to be among the top performers in their category.