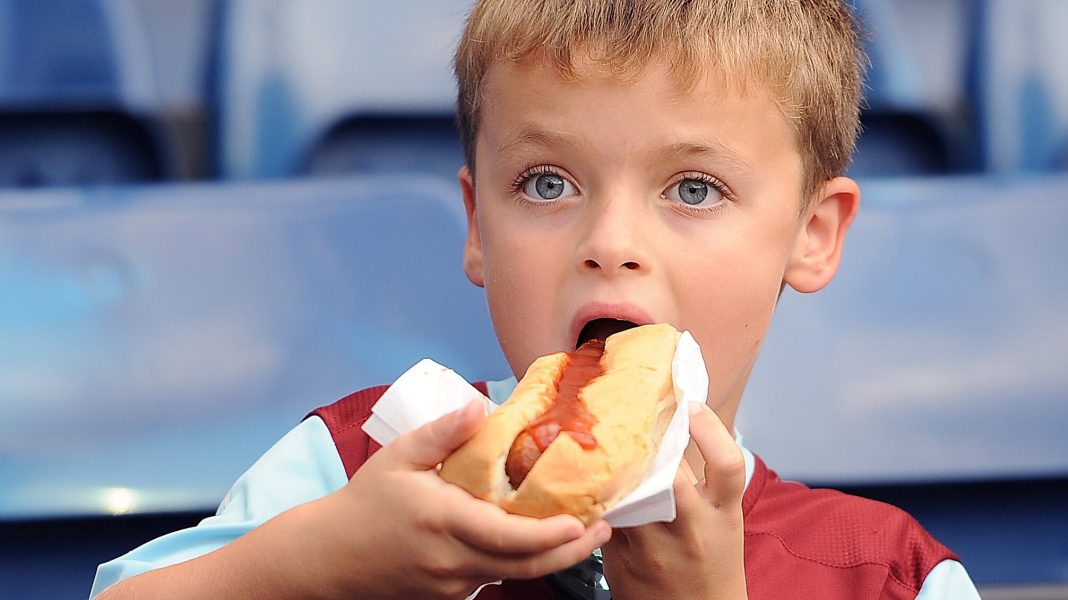 Put together by national newspaper The Daily Telegraph, the new plan asks that major UK football teams take their commitment to the environment more seriously.

It asks that stadiums switch to a sustainable energy supplier and ban single-use plastic, as well as provide more vegan options for fans at all food stalls. It also requests that they set up electric car charging points, reduce the number of away matches they fly to by two, and use their influence – for instance, with stadium posters – to encourage fans to think about their own carbon footprint.

“We all have a role to play in improving our environment,” Gove told The Telegraph after being presented with the proposed plan. “The Premier League is already encouraging clubs to phase out single-use plastic from their stadiums, but I welcome this ambitious plan from The Daily Telegraph.” 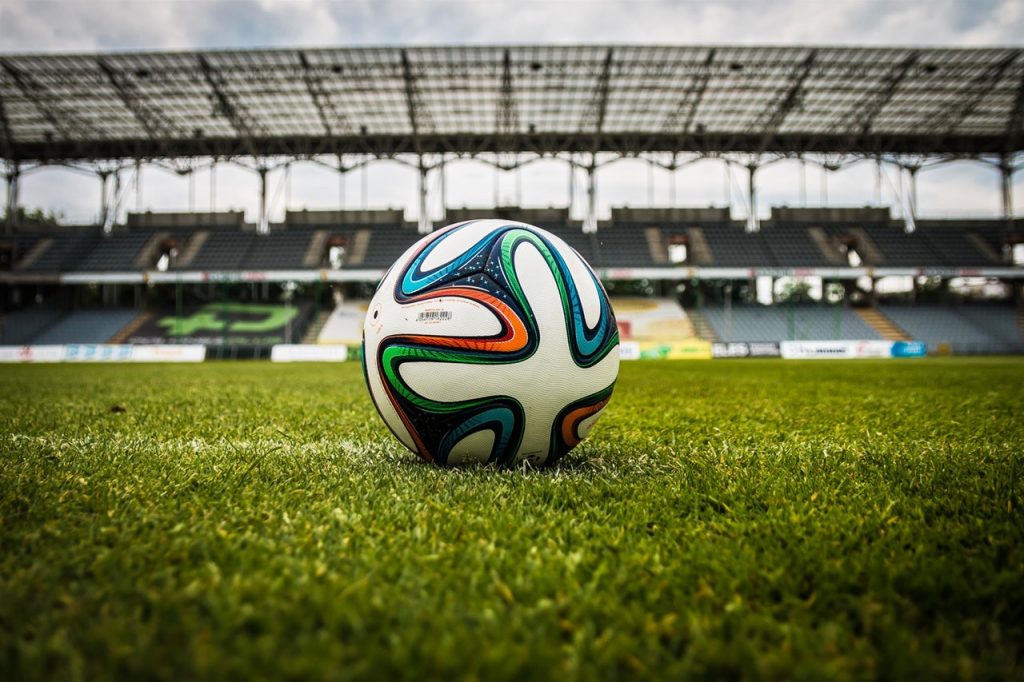 He continued, “With its global influence, the Premier League has an opportunity to inspire its fans and employees to not only tackle the scourge of plastic but the wider challenges facing our planet.”

Prior to laying out the plan, The Telegraph conducted an investigation into 20 football clubs, discovering that they are under no pressure from the Premier League itself to introduce new measures to help the environment. Despite this, Tottenham and Arsenal have both introduced plans to phase-out single-use plastics, while Liverpool reduced the amount of plastic in its hospitality areas by 99 percent. Tottenham, Brighton, and Huddersfield are among the minority, notes the newspaper, that offers veggie and vegan food to all match-going fans.

But more can be done and more clubs need to get involved. Jamie Peters, an environmental campaigner for Friends of the Earth, agrees with Gove, noting that UK football clubs should do more to be a “powerful force for change.”

Some stadiums could benefit their entire neighbourhood with the installation of solar panels – The Telegraph drew on the example of Germany’s Weser-Stadion, which has the solar capacity to power 500 houses a year.

“With hundreds of thousands of fans attending Premier League matches each week, as well as an even bigger worldwide following, clubs can have an impact in leading their fans towards more sustainable lifestyles,” Peters told The Telegraph.

Outside of the Premier League, some clubs are already embracing an eco-friendly stance. All vegan team Forest Green Rovers – which was also the first-ever club to go carbon neutral – recently received the UN’s “Momentum for Change” climate action award for its commitment to sustainability.