Last month, well respected business magazine, Forbes, published an answer from the website Quora, leading them to make the claim that ‘plant-based diets are among the healthiest out there’. Cher Pastore responded to a question on Quora, a website that aims to better inform people by contributions from other members of the Quora community, and suggested that a plant-based diet was best for health. Pastore is the owner of Cher Nutrition, a New York based company who employs registered dieticians and nutritionists to give nutrition advice.

Pastore claims that ‘studies have shown… a low-fat, plant-derived diet’ is good for weight loss, insulin sensitivity, cholesterol reduction and diabetes. She adds, ’The American Academy of Nutrition and Dietetics and the American Diabetes Association (ADA) both now recommend well-planned, plant-based (vegetarian and vegan) nutrition for people with diabetes.’ 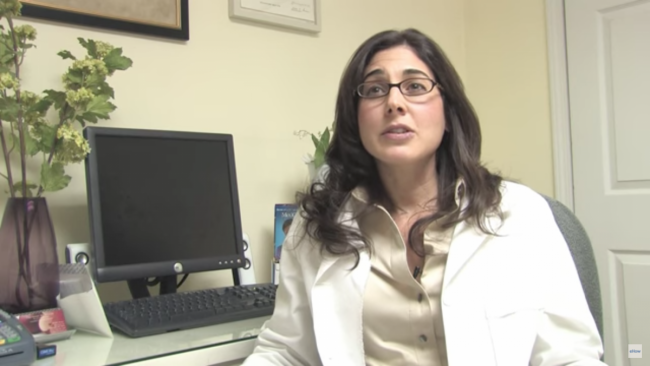 Pastore has witnessed the results a plant-based diet can have on the clients that she advises, she claims that they are ‘staggering’. Adopting a plant-based diet saw her client’s blood sugar drop significantly in ‘the least amount of time as opposed to those on other diets’. Additionally, the clients that switched from a ‘highly processed diet including meat…reported that they didn’t feel hungry, had more energy, were able to think more clearly and lost weight more easily.’

Pastore also says that a whole foods plant-based diet ‘maximix[es] your nutrient intake,’ as well as helping to lower the risk of heart disease, and she even claims it can prevent or slow certain types of cancer. 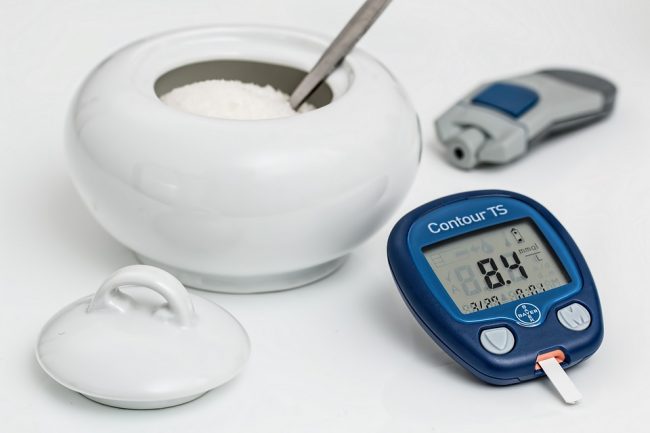 Although many people advocate for a plant-based diet to promote good health, some people remain cautious due to the fact that a lot of information is based off of personal anecdotal evidence. However, Pastore is not only train in nutrition, but she has scientific evidence such as blood sugar levels, and cholesterol levels to back up her claims.

Large publications such as Forbes choosing to publish information like this shows a rising awareness and understanding of the nutritional benefits of a plant-based diet.