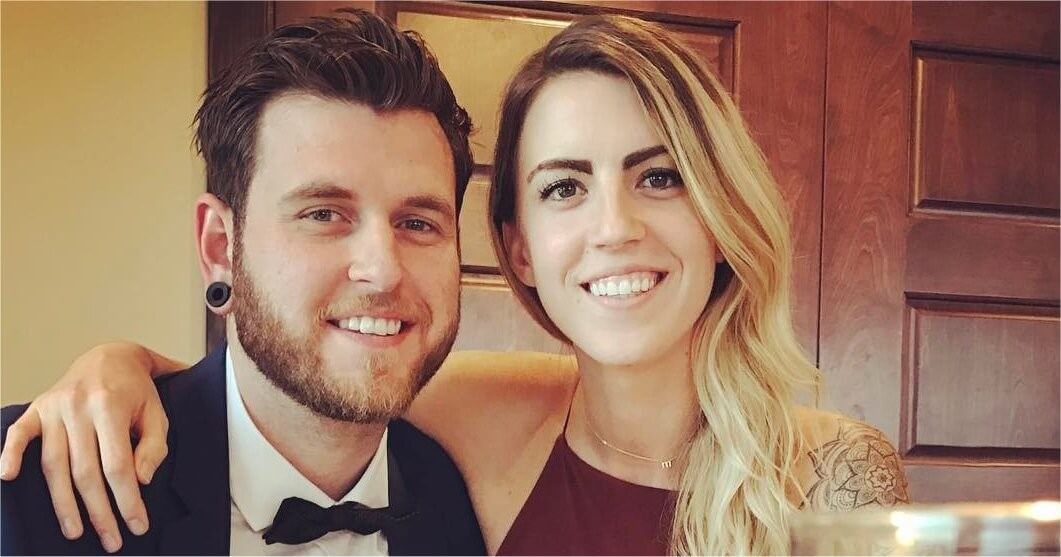 Orlando, Florida, is about to get an exciting new vegan deli next April with the opening of the Heirloom Deli. Mary Mattern, half of this vegan eatery’s founding pair, is a vegan chef who has cooked on tours for the band Blink-182, musician Ellie Goulding, Entourage actor Jeremy Piven, Emily Deschanel, Travis Barker and more vegan celebs.

Mattern has also written “Nom Yourself”– a book about ‘”simple vegan cooking” and is currently writing her second cookbook. The cafe’s other half is Neil Westfall, Mattern’s fiancé, who plays guitar in the band A Day To Remember (ADTR).

This coming-soon vegan deli is set to serve up Mattern’s childhood favorites dishes – inspired by her Jewish upbringing, yet in veganized form. Everything will be locally sourced, with everything – including the ‘meats’ and ‘cheese’ to be made from completely vegan ingredients.

“We want to show people you can have the convenience of grabbing food quickly and still eat plant-based…and it doesn’t have to just be a salad,” says Mattern.