While many people — 17 and older — are still trying to figure themselves out, 17-year-old chef Kai Kani has maintained a trailblazing career full of delicious food with big name people and big name organizations including cooking for Oprah. Fresh off a career of many accomplishments, Kani will be hosting a vegan diner pop-up in LA’s Melrose district later this month.

‘The Vegan Diner Pop-up Experience’ is slated for Friday, January 26, at Spartina, from 7 p.m. to 1 a.m. (or whenever all the food runs out).

Kani will be serving vegan burgers, milkshakes, and fries. And while that may not sound extraordinary on its own, Kani’s culinary past hints that this food is something you won’t want to miss. 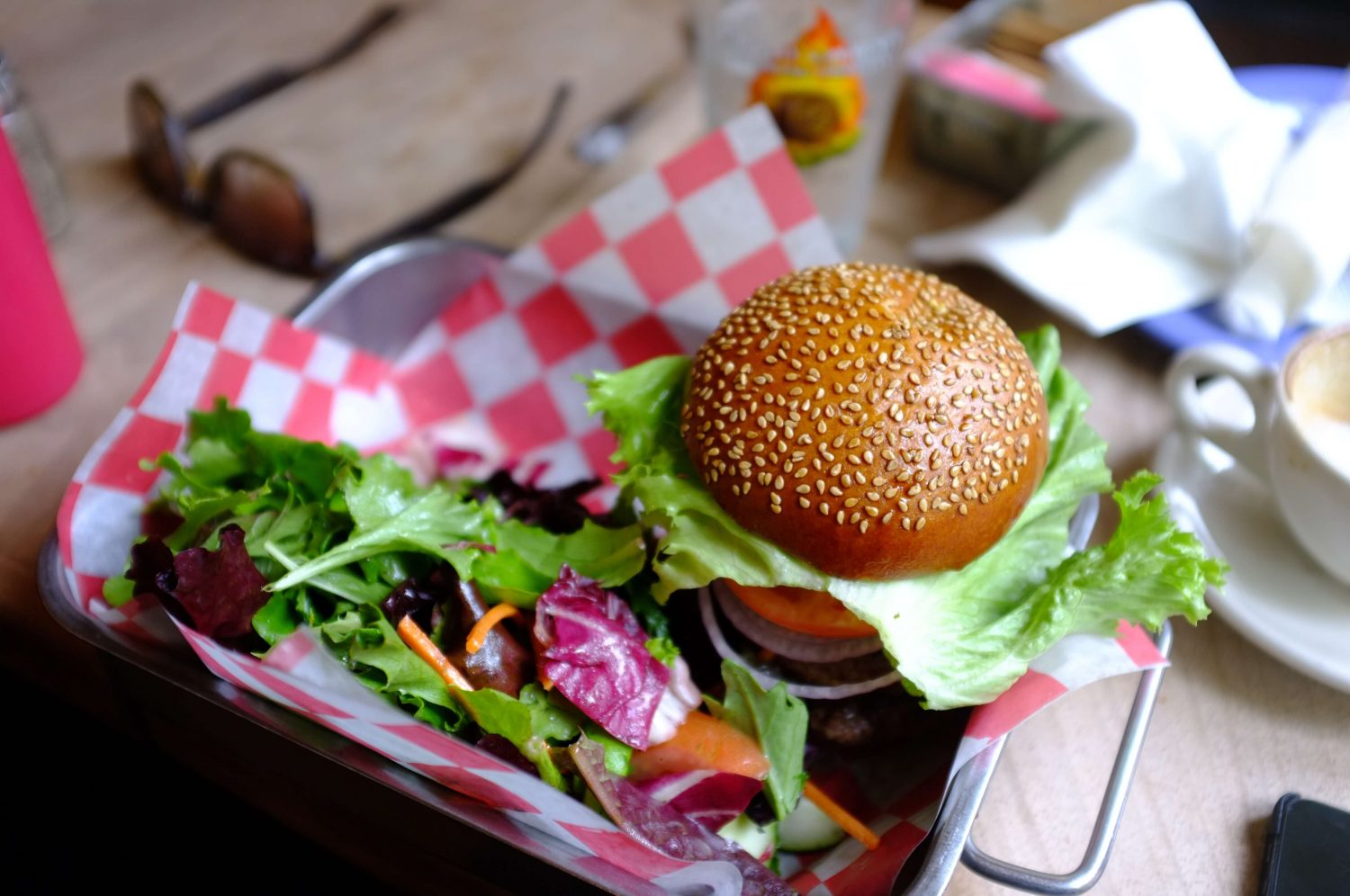 “In case you were starting to feel slightly less accomplished, Kani started her first business at the age of 10, Kai’s Kakery. This helped Kani land a number of high-profile private gigs, including preparing food for the Oprah Winfrey Network, LL Cool J, and Kyle Richards from the Real Housewives of Beverly Hills. Kani also cooked for nonprofit organizations, including the Children’s Hospital of Los Angeles, and Meals on Wheels.”

This vegan pop up is at Spartina on Friday, January 26 from 7 p.m. to 1 a.m. The event is walk-in only so be sure to mark your calendar.