John Galliano is the latest big-name fashion designer to ditch fur, reports Elle France. The former head of Dior and Givenchy tells the publication how he had a “chance meeting” with PETA VP Dan Matthews in the waters of Saint-Tropez.

“I was swimming in the sea with Penélope Cruz,” he explained. “And just then, Dan’s face popped out of the water. It was like in ‘Jaws’—very frightening! I knew PETA’s work, I respected them, but their reputation preceded them,” he said.

Galliano, who now heads the luxury fashion brand Maison Margiela, was a longtime target of the animal rights group for his repeated use of fur, but the encounter with Matthews forced the designer to make a major pivot for his own personal health — becoming a vegetarian — and for the animals, in removing fur from his designs.

“The two became friends, meeting in Paris to examine the latest fabrics replacing animal skins, such as cork,” PETA explains in a press release. 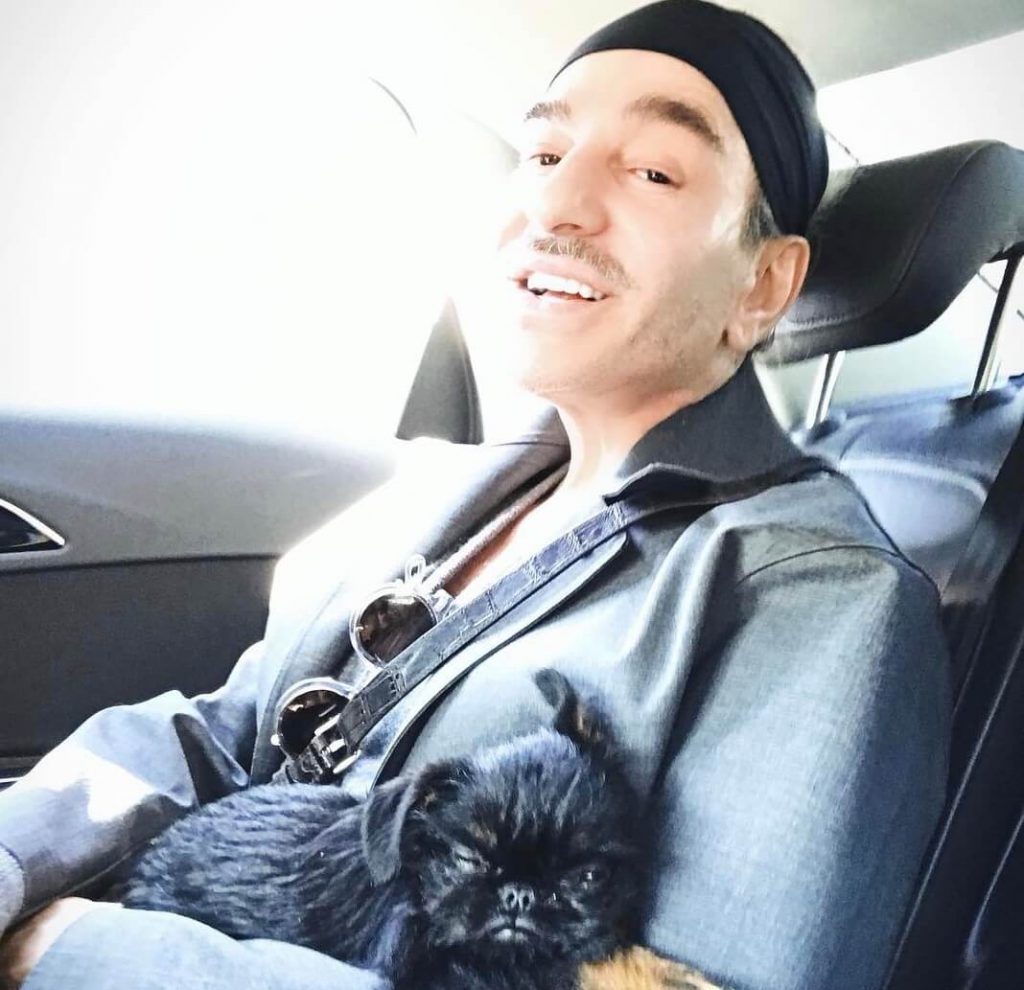 Galliano also made the connection to the issues with the fur industry through his dog Gipsy. “He is part of the therapy that I started in Arizona. The idea is to take care of someone else, to get out of my egocentrism: My life is more balanced. I really became a vegetarian in order to get in better shape. I play sports, I take care of myself and I’ve never been more clear-eyed. The energy that I get from having fewer toxins in my body is extraordinary. The pressure in the fashion industry is the same, but now I know how to step away and meditate, and my life has gone from black to white!”

Galliano joins a number of fashion icons in ditching fur. Gucci, Versace, Michael Kors, Tom Ford, and Donna Karan all recently announced their decisions to phase fur out of their designs. Donatella Versace, who has been well-known for her use of fur, declared fur dead, “Fur? I’m out of that,” she said last month.

“More and more designers are showing that you can be even more creative without being destructive to animals,” Matthews said. “The fashion world is finally evolving.”