Reykjavík’s former mayor Jón Gnarr switched to a vegan diet and it changed his life.

Gnarr — who is also an actor and comedian — recently Tweeted an image of himself alongside the caption, “been vegan now for one year. It’s fun and I’ve lost 15 kg or 33 lbs. Heart, blood pressure, and lipids all better. Will continue this lifestyle.”

In response to fellow comedian Doug Stanhope’s comment about him being no fun to party with anymore, Gnarr said, “way more fun! Come on over and we can try the Vegan BBQ ribs at Fjallkonan and go to my place and watch ‘Forks Over Knives’ together and maybe have a ginger ale or two and discuss it.”

The 2011 documentary “Forks Over Knives” focuses on the link between disease and animal products. It advocates for a whole-food, plant-based diet. 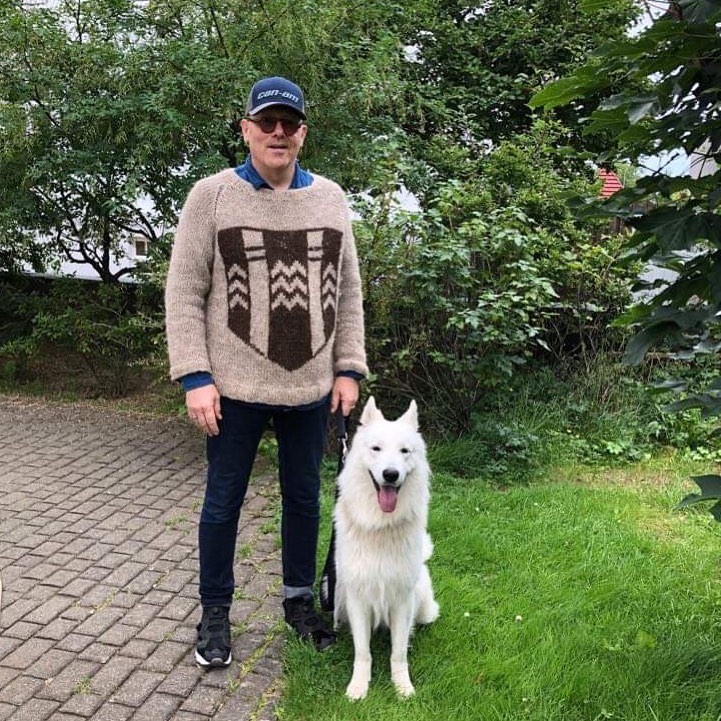 Gnarr — who served as Reykjavík’s mayor from 2010 to 2014 — isn’t the first politician to speak out about the health benefits of going vegan.

Brooklyn Borough President Eric L. Adams — who is running for New York City mayor in 2021 — believes he reversed his type-2 diabetes diagnosis by following a plant-based diet. Within three months of going vegan, he reduced his A1C blood sugar levels from 17 percent to a healthy 5.7 percent.

Some of Gnarr’s fellow comedians and actors have also gone vegan. Kevin Smith ditched animal products after a heart attack in 2018. His daughter Harley Quinn Smith — who also follows a vegan lifestyle — said of the comedian and filmmaker a few months after his switch, “he’s doing really great.” She added, “he’s the healthiest he’s ever been, he’s vegan now, which is amazing.”

Studies have shown that a whole-food, plant-based diet can reduce the risk of a number of diseases, including heart disease and some forms of cancer. In contrast, some animal products — particularly red and processed meat — increase the risk. In fact, some experts believe a tax on meat could save lives.

A study from last year found that by increasing the price of meat, around 220,000 lives around the globe could be saved by 2020. Lead researcher of the study Dr. Marco Springmann said, “I hope that governments will consider introducing a health levy on red and processed meat as part of a range of measures to make healthy and sustainable decision-making easier for consumers.”