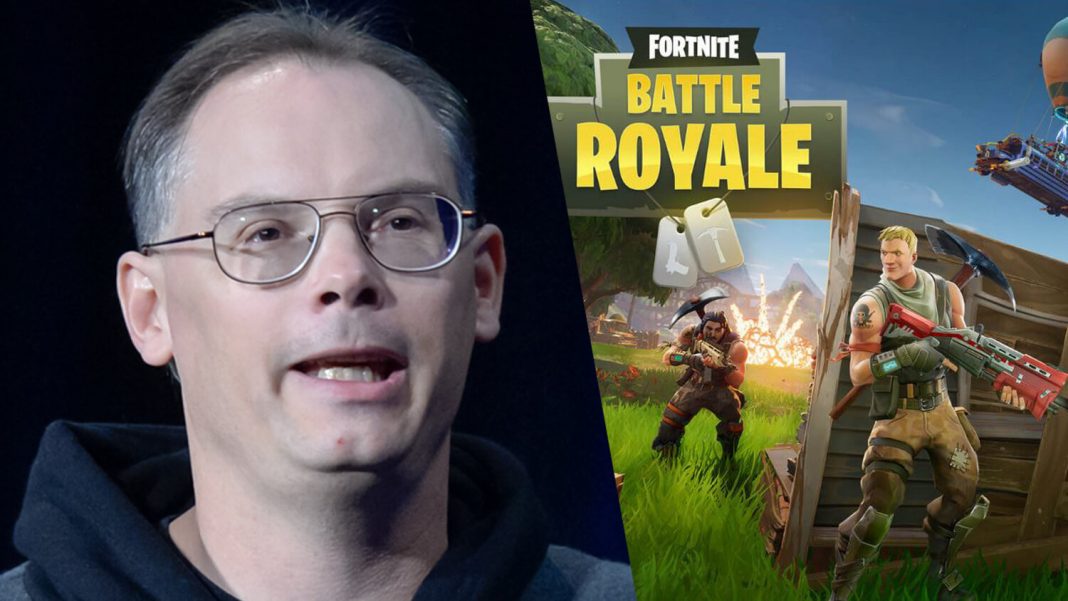 Tim Sweeney, the founder and developer of the popular video game Fortnite, has won a big victory in real life.

The North Carolina native purchased a 1,500-acre parcel of land known as Stonehill Pines that had been marked by developers to be turned into a golf resort and retail space.

“I bought this land because it has a nice longleaf pine forest and was available for a reasonable price,” Sweeney said in a 2018 interview with North Carolina paper The Pilot. “I’ll be holding it until I find a permanent nature conservation home for it, which will take years or decades.”

Sweeney also owns a 7,000-acre plot of land called the Box Creek Wilderness, which sits in the foothills of the Blue Ridge Mountains. He’s added a conservation easement to the property in an effort to secure its position as a protected area. The purchase, which Sweeney made after the 2008 recession thwarted plans for a massive golf complex, has marked him as one of the state’s largest private landowners.

“When real estate collapsed, it was an opportunity to buy the best and most biodiverse natural areas,” Sweeney told the Citizen-Times. “Box Creek had approximately 5,000 acres owned by developers. The next time there’s a real estate boom, we won’t be able to protect these lands.”

Find your spot and savor it. We choose this one. #visitnc ?: @moore.ns

With close to 40,000 acres of land now to his name, Sweeney isn’t planning any major developments on the properties. Quite the opposite; the developer is protecting the forests and wildlife that call it home, including black bears, bobcats, fox, coyote, as well as numerous bird and fish species.

And there may be more purchases to come in the state for Sweeney, too. Fortnite, which is produced under the Epic Games label, is wildly popular among gamers — Sweeney’s company took home $3 billion in profits just last year.

“The idea,” he says, “is to put my money to work for conservation.”

Gaming is quickly becoming a vehicle for conservation efforts. The cult-favorite board game Catan, a favorite of vegan actor Woody Harrelson, released a crop-focused edition last year highlighting the Svalbard Global Seed Vault tucked into a Norway mountainside. It’s home to nearly one million seed samples of some of the most prized crops around the world. In the event of global disasters, it could help keep crop biodiversity alive.