American conservative commentator for “Fox News,” Tucker Carlson, along with television personality and fellow “Fox News” host Greg Gutfeld recently discussed veganism. The pair, who have previously criticized vegan and vegetarian lifestyles, spoke about how they have been swayed toward plant-based eating, even comparing the meat industry to slavery.

Carlson recently appeared on an episode of Gutfeld’s podcast “The One with Greg Gutfeld.” Speaking about the motivation behind his journalism career, Carlson revealed, “I wanted adventure and I wanted my questions answered.” Elaborating on this, he mentioned a recent interview he had with a “vegan lunatic.” Carlson reminded listeners that he “loves prosciutto” but revealed, “it makes my day on the rare occasion… Where I have somebody on I think I really disagree with and the person will say something that just shocks me.”

He recounted the exchange with the unnamed vegan activist: “I said, ‘But don’t we have dominion over the animals?’ [The vegan] goes, ‘Of course we do, we can do whatever we want to the animals and that’s why we shouldn’t mistreat them.'” Carlson said the vegan was “so reasonable” that it inspired him to have a salad for dinner. 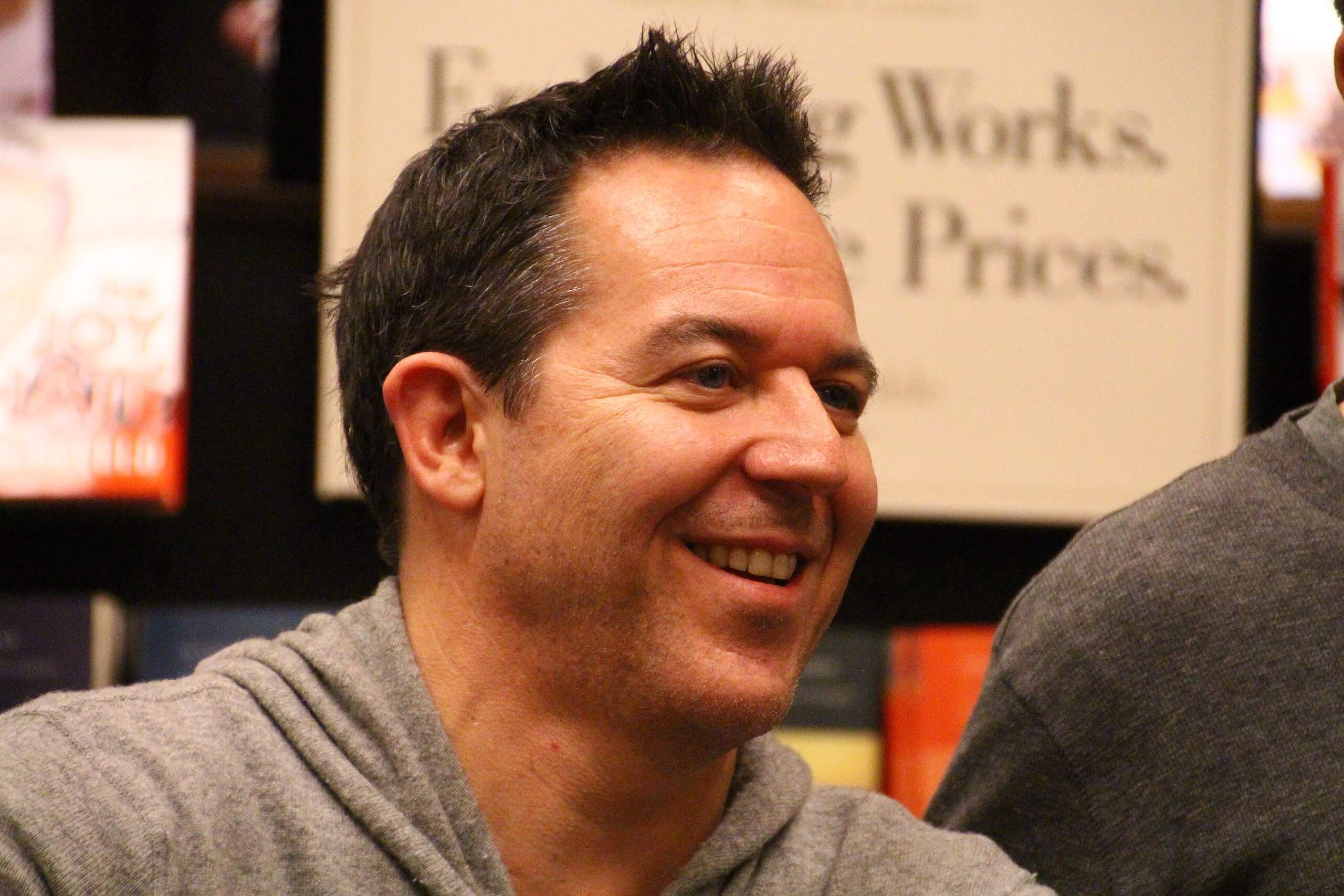 Gutfeld agreed that when you have a conversation with “somebody who can articulate” the reasons behind a plant-based lifestyle, it inspires thought about personal choices and how these fit in amongst the changing world. “I’ll talk to somebody who starts talking to me about factory farming and the treatment of animals. And I’ll go home and I’ll look at the food in my fridge and then I start thinking, ‘Am I going to be like that person who was pro-slavery? Like fifty years from now,” Gutfeld said. “They’re gonna go, ‘Yeah, the Gutfelds would eat meat!’. Is that going to be seen as the slavery of the past?”

“If you think about meat too much, it can drive you a little crazy,” Gutfeld admitted. Carlson agreed, adding that “we should think about that stuff.”

While Carlson and Gutfield have drawn the comparison between human slavery and the practices used in the animal rights industry, many activists have highlighted issues with the analogy. According to vegan author, researcher, and lecturer Christopher Sebastian in an essay titled “Animal Rights and the Language of Slavery,” individuals must take an intersectional approach to the discussion, which encourages nuance and sensitivity to the lived experience of the Black community.

“Basically what we’re looking at is a pattern whereby blackness is used and commodified at different times and by different groups to further an agenda without offering any real type of solidarity on black issues,” Sebastian wrote. “And if animal rights doesn’t address this, our activism will be no different.”

During the podcast, Carlson was likely referring to an interview he conducted last month with vegan author Gene Baur for a segment titled “Tucker Takes on Vegan Activist.” During the program, whereby the pair debated the health, environmental, and ethical benefits of the lifestyle, Carlson said, “I don’t think [veganism] is a crazy idea and I love animals. And I don’t like the way factory farms treat animals, so I’m kind of sympathetic to what you’re saying.”

Baur commended Carlson and Gutfield’s discussion. “It is important to be open-minded, especially at a time of enormous division and discord, and to recognize that it is healthy to be able to discuss different ideas,” he told LIVEKINDLY via email.“There are opportunities to find common ground and to build from there, and thankfully, most people prefer kindness to cruelty. We can tap that instinct and help it grow.”