France’s new health guidelines stand in contrast to the French diet, often called the “French Paradox,” for its notorious indulgence in rich animal-based foods like foie gras and cheese, regular consumption of alcohol, and dairy- and sugar-laden desserts.

And while the French have largely maintained good health on this diet over the years compared with other indulgent dietary habits in nations such as the U.S., the French government seems to think it’s no longer optimal.

According to new health recommendations released by French health authority Santé Publique France, the country would do best to shift away from old habits.

The recommendation suggests reducing meat and processed meat, as well as sugar and salt and increasing instead the consumption of fresh fruits and vegetables, whole grains, and more nuts.“The recommendations have all been tested by several samples of people aged 18-64, as well as by nutritional and social experts, and are designed to appeal to individuals with even a minor interest in their health,” Connexion France noted.

The new recommendations emphasize eating “more” fiber-rich foods including increasing consumption of vegan proteins such as chickpeas, lentils, and beans at least twice a week. 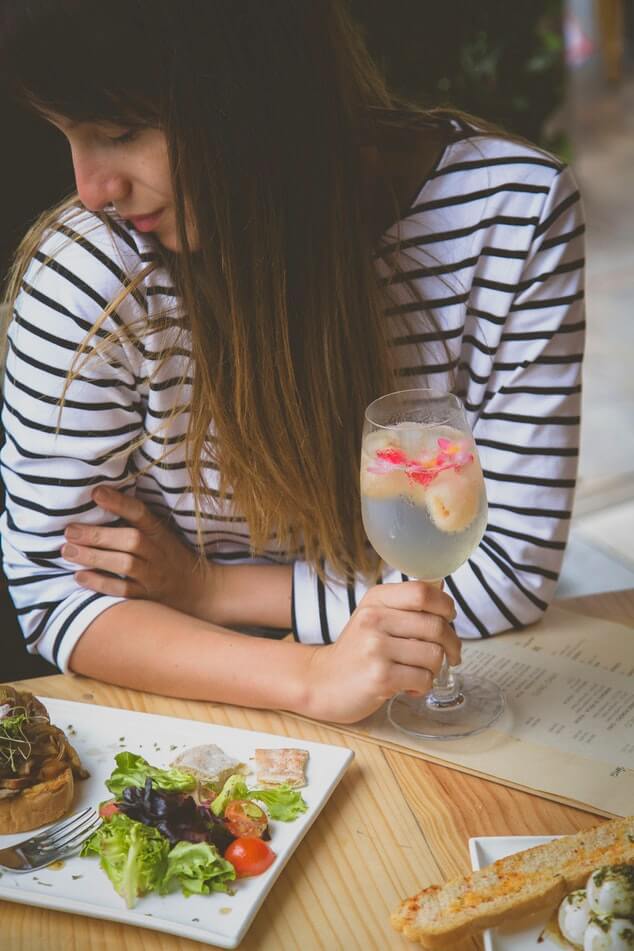 Increasing nut consumption is recommended as well. According to France’s health authority, only 15 percent of French people currently eat the recommended handful of nuts daily.

“We wanted to give people general directions, rather than definite objectives, [as these] can sometimes put off people who are not that interested in nutrition,” said Anne-Juliette Serry, document lead for Santé Publique France.

“These recommendations are less stringent, and should lead to a gradual change adapted to the lifestyle of each individual.”

France has been slowly embracing vegan food. It’s now home to a number of vegan restaurants and food producers. Supermarket chain Carrefour has dramatically increased its vegan options. And according to recent sales data, purchases of vegan and vegetarian products have increased by more than 24 percent across the country.