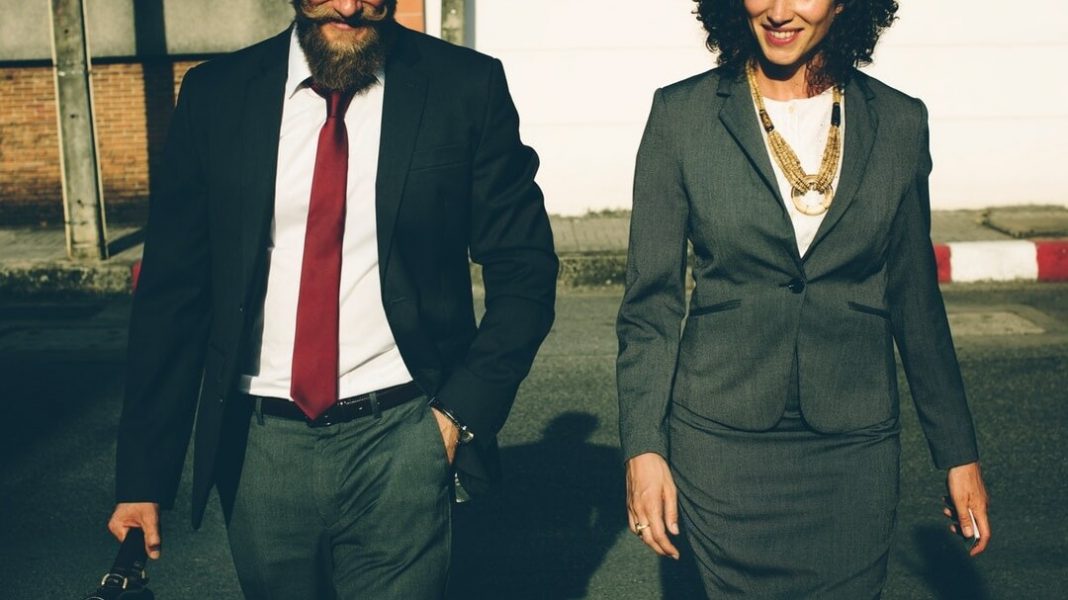 France is not a country synonymous with strong animal welfare. Despite its cruel nature, hunting with hounds remains legalised, as does foie gras production, which involves the force-feeding of geese and is outlawed in several countries, including the UK. In areas in the south, bullfights still take place for public entertainment.

But CAP, co-founded by activist and academic Melvin Josse in 2017, aims to change all of this. According to the group, public opinion throughout the nation is evolving, and citizens are more compassionate than ever. The political system, however, is not keeping up.

Speaking to France 24, Josse explained, “France is lagging behind as a country in Europe in terms of its animal welfare legislation. If you look at farm animal practices, basically, French law never goes beyond the minimum standard set by the EU.”

He added, “In the last few years, many scandals involving slaughterhouses and farms have [happened in] France. We realised that, with those scandals, public opinion in France was evolving in the right direction and understanding that animal rights are a real issue.”

He noted that even though public opinion was beginning to change, there was still a significant lack of political progression. There are French animal-focused NGOs, but in the past, their focus wasn’t on building the necessary network of political allies to mobilise politicians on animal rights issues and create legislative change.

Representing 800 of the country’s NGOs, CAP works with MPs to engage them with animal rights issues they care about. If they’re not interested in new legislation on hunting, for example, Josse and CAP will try to find a cause close to their heart – like farm animal exploitation or using animals for circus entertainment – to try and move animal welfare legislation forward.

“[CAP’s] goal is to build a network of political allies around the [issue of animal welfare],” notes the group’s website. “It is a question of meeting a maximum of interlocutors, to maintain these relations in the long term and to put them in contact with each other and with the associations, so as to be able to mobilize this network when it is necessary to obtain progresses for animals.”