French startup Suprême is producing an ethical and cruelty-free version of foie gras.

The company’s version of the French pâté classic is made from cells extracted from a duck egg; these cells are then grown by “feeding” them basic nutrients and adjusting the levels of “good fats.”

Suprême claims on its website that the result is “a delicious and 100% ethical foie gras.” The company states that no GMO’s or genetic manipulation is used in production, and the end product is also antibiotic-free.

With its cell-based foie gras — and perhaps a duck burger in the future — the company joins the “clean meat” wave; many startups around the world are on a mission to create realistic meat products without the need for factory farming. 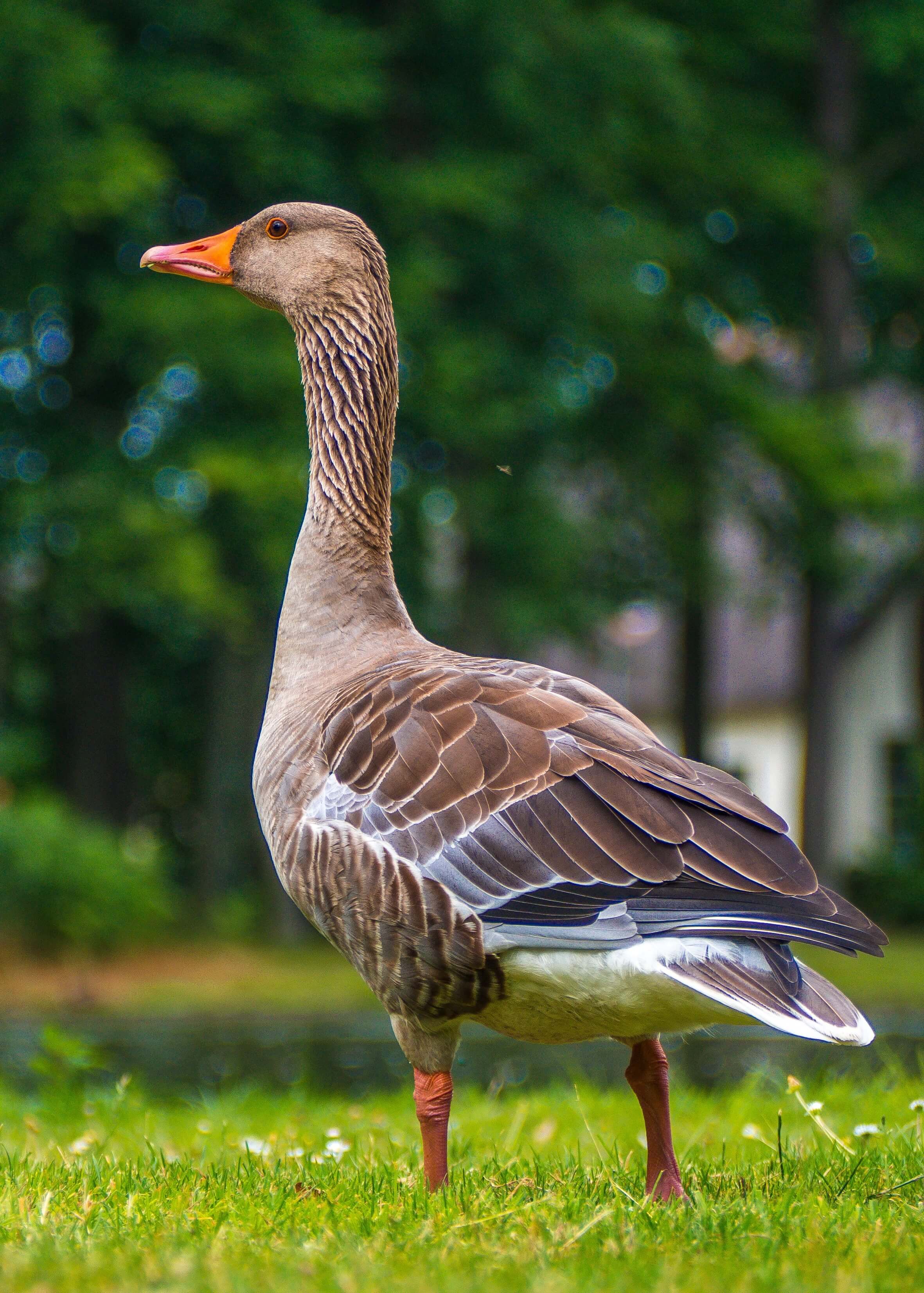 The new version of foie gras will be cruelty-free

How Foie Gras Is Made

A staple of French menus across the world, foie gras translates as “fatty liver,” referring to the key ingredient.

The pate is made by force-feeding young geese or ducks until their livers over-produce triglycerides and the organ swells. This state is called steatosis and is also suffered by life-long alcoholics.

The practice of making foie gras has existed for centuries, however, it has steadily been condemned by more and more organizations across the world.

The product has been denounced by animal rights organizations and celebrities like Ricky Gervais, Evanna Lynch, and Thandie Newton. It has also been banned in various countries and U.S. states, with California recently upholding the ban that has been in place since 2004.

The Guardian called the process “objectively, indisputably cruel” saying, “if foie gras were invented today, we would ban it.”

It reports that the EU’s Committee on Animal Health and Animal Welfare carried out a thorough investigation in 1998. It wrote, “ducks and geese, the study noted, generally waddle over to the person who feeds them; birds undergoing gavage will try to avoid their force-feeder.”