Plant-based eating could be sweeping through a most unlikely school system. In a recent interview with publication L’Obs, French Environment Minister Nicolas Hulot stated that French schools should implement a 100% plant-based menu at least once a week.

He revealed that he intends to introduce the policy shortly, as he considers meat-free eating a “matter of education”.

French publication Club Sandwich reports that some schools in the South West of France have already tested plant-based menus, which opens “the possibility of choosing a menu without meat every day”. According to the publication, these movements follow a pledge taken by the city of Paris to reduce meat in restaurants by 20%. 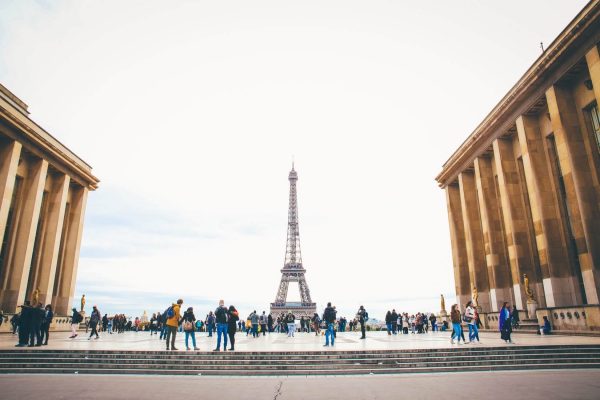 The idea of meat-free eating in schools is a promising one. As information on the negative effects of meat and dairy continues to grow, more organizations are leaning toward veganism as a solution. This year, a US children’s hospital removed hotdogs from its menu due to health risks associated with meat consumption. 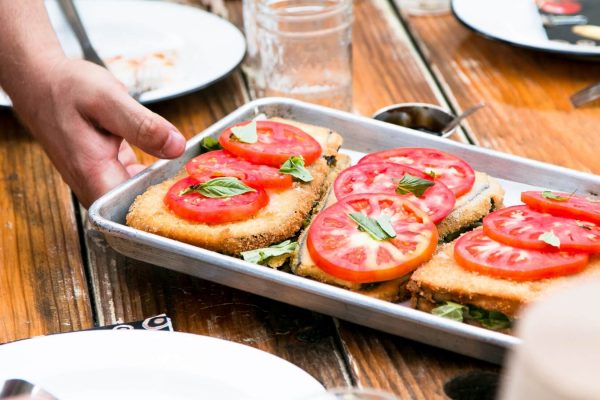 These changes are encouraging, as a lack of fruit and vegetable intake has been linked to various health issues and many children do not consume enough vegetables. Thankfully, a vegan diet allows for enhanced nutritional intake and has even been suggested to prevent and reverse diseases.

Environment Minister Nicolas Hulot suggested the changes to French schools amidst an ongoing discussion on “animal welfare”. On these matters, Hulot believes “thinking has changed enormously”. Hulot intends on opening the conversation to the Minister of Agriculture because “It is necessary to reduce suffering as much as possible”.