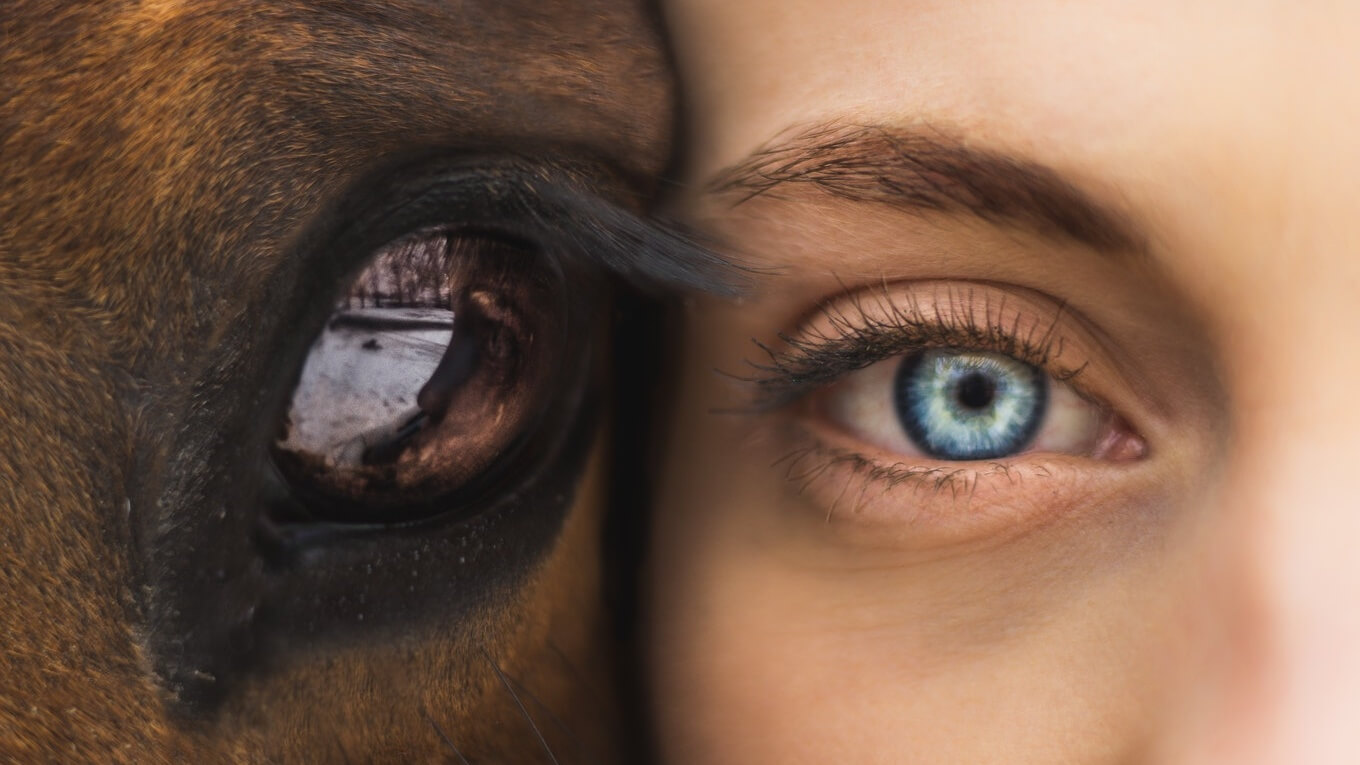 One hundred years on from the end of World War I, Paris City Hall has approved a memorial to the animals who served during battle.

The Paris Animaux Zoopolis Association, a French animal rights organization based in the capital, has led the campaign for the memorial. Its plans were initially rejected back in July, however, undeterred, the group persevered and continued to fight for the commemoration; a few months later, the proposal was approved.

According to France24, an international news network, 11 million horses, donkeys, and mules served during the first world war, as well as an estimated 100,000 dogs and 200,000 pigeons.

One famous pigeon, named Le Valliant, died of gas poisoning after delivering the last letter to Commander Raynal at Fort Vaux before it was taken over by the Germans in June 1916. Whilst a plaque dedicated to Le Valliant exists outside the Fort today, until now, in France, no plans have existed to nationally commemorate the millions of other animals who served in the first world war.

“There are a handful of monuments that already exist in the areas that were most affected by World War I, but they were either financed by foreign countries, such as the United Kingdom or Australia, or were built by local communities,” Amadine Sanvisens, president of the Paris Animals Zoopolis Association, told France24. “Our goal is to obtain national recognition of the suffering these animals endured during World War I.”

In London, a large “Animals in War” memorial exists near Hyde Park in the center of the city; Sanvisens hopes the new Paris monument will be of a similar size and magnitude. However, according to the activist, it’s more important that the memorial is simply built, no matter its size.  “We’re just waiting for something concrete,” she said.

It is not yet confirmed where the memorial will be located, however, activists hope it will be on avenue de l’Observatoire in the 6th arrondissement, a popular tourist spot and area of historical significance. Sanvisens noted, “We want [it there] because the local mayor supports the project and it is where horses were requisitioned for the war.”