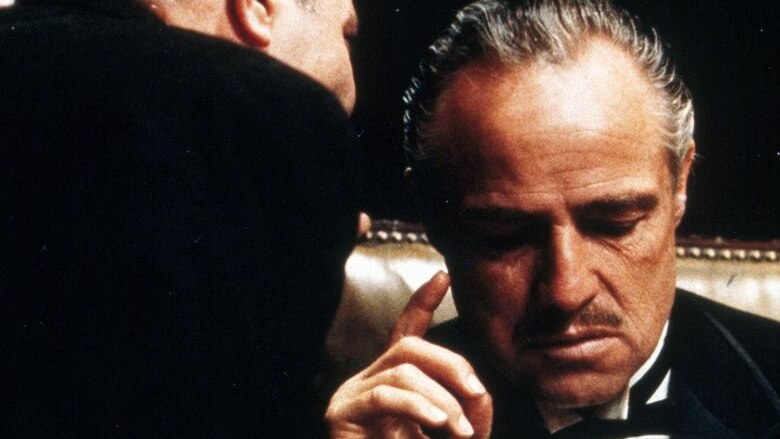 Francis Ford Coppola, the filmmaker-turned-vintner-turned-hotelier is cashing in on something else people seem to love these days: cannabis.

Coppola has announced the launch of “the Grower’s Series” — a line of organic cannabis that comes in a tin that looks like a Coppola wine bottle.

“Wine and cannabis are two ancient and bounteous gifts of Mother Nature, linked by great care, terroir and temperateness,” Coppola said in a statement. “Expertise making one applies to the other. As with growing grapes, location matters, and The Grower’s Series reflects California agricultural expertise creating a true blend of art and science.”

Coppola says the goal behind the brand collaboration is to “give life to a progressive vision for pioneering the highest-quality, sun-grown cannabis products through sustainable farming.”


Since the legalization of cannabis in more than half of U.S. states, local economies are booming; there are more than 77,000 acres growing legal cannabis — three times as much as in 2017. And the 2018 Farm Bill, expected to be signed by Congress any day, is likely to make industrial hemp legal in all 50 states.

Cannabis is being touted for its medical benefits despite still being classed as a Schedule 1 drug by the Department of Justice. Schedule 1 drugs including heroin, LSD, and MDMA, are identified as having no currently accepted medical use. But a growing body of research point to cannabinoid compounds including THC and the wellness ingredient du jour, the non-psychoactive CBD, as showing significant medical benefits. CBD, in particular, the strains used by Colorado-based company Charlotte’s Web, helped to significantly reduce the incidence of seizures of a young girl (named Charlotte) with the debilitating Dravet Syndrome.

The Coppola cannabis retails for $99 and comes with a branded pipe and rolling papers.