LIVEKINDLY
Home Celebrity Argentina’s ‘Carnivore King’ Says No One Will Be Eating Animals in 30... 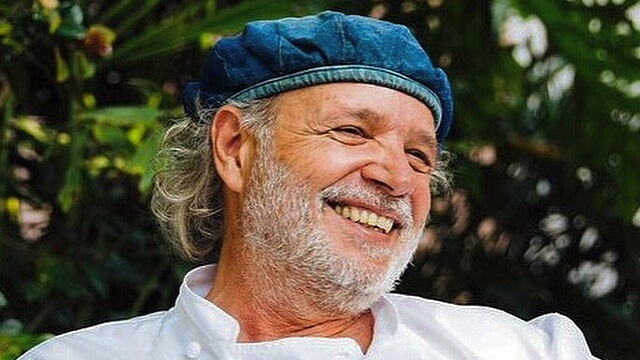 Argentine chef Francis Mallmann, known for his love of steak and reputed as the “carnivore king,” is embracing the vegan movement, even envisioning a meat-free future in thirty years.

“I think that in thirty more years, we won’t be eating any more animals,” Mallmann responded, an answer that could have easily shocked listeners given his history of barbequing animal meat in the Patagonian wilderness. He continued, “My aim is to make main dishes for vegans which will be like a steak. I want them to feel that they sit down for lunch or dinner and they eat something as substantial as a steak.”

Vines points out that Argentina is known for its cattle, but, as Mallmann says, “change is life…We have to be able to change.”

Mallmann is not alone in his view. Richard Branson predicted last year that the world will be meat-free within thirty years. And recent research found that 20 percent of Brits in Generation Z think the planet will be meatless by 2030. These views are not surprising given the rising number of those eschewing meat from their diets. In the UK, for example, nearly eight million people now follow meat-free diets. Other research revealed that almost 80 percent of U.S. millennials regularly eat vegan meat.

Coming from the man dubbed “the most interesting chef in the world,” the statement is arguably monumental: one of the world’s most famously meat-mad chefs thinks the future is vegan.