Owners of UK Italian-American chain Frankie & Benny’s, the Restaurant Group, have announced they will be expanding their vegan and vegetarian options as part of their bid to overcome falling sales and compete with rivals.

In a new report released on Wednesday 7th March, the Group, who currently operate 498 pubs and restaurants across the UK, revealed that sales are suffering, with overall like-for-like sales down by 3%. “2017 has been a transitional year for the Group, with a test and learn approach allowing us to develop the proposition of our brands. Despite the challenging market context, we have continued to make good progress,” stated chairman Debbie Hewitt, in the report.

With regard to Frankie & Benny’s in particular, the report stated, “our focus has been on enhancing our offer by restoring our value credentials, deepening the distinctiveness of our offer to our core family audience and launch a refocused and refreshed brand nationwide to attract back lapsed customers.” 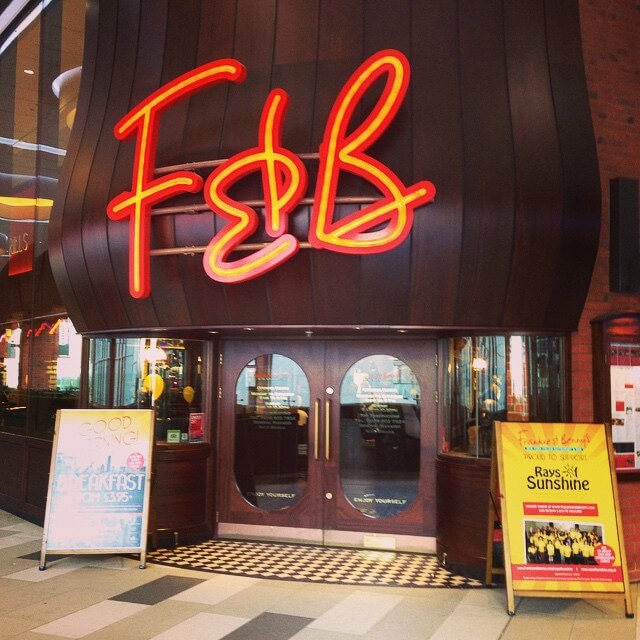 A new vegan menu will be part of the restaurants new refocused and refreshed approach. “In the current year we will be launching an extended range of healthy dishes across our menus,” the report continued. “[we will be] upgrading our vegetarian and vegan options and introducing a redesigned desserts range. Alongside these initiatives, we will continue to improve the quality of our ingredients.”

Pizza Hut is another Italian inspired UK chain, whose example may have inspired Frankie & Benny’s to widen their vegan offerings. Vegan cheese was added to a selection of Pizza Hut menus as a trial in October, however, due to its success, the new ingredient is now available permanently in restaurants up and down the country. Zizzi also saw vegan sales surge last year, with their popular vegan pizzas racking up 155,000 sales. Additionally, since last summer, Zizzi’s have sold over 166,000 meat and dairy-free options to their customers.

“At Zizzi we pride ourselves on creating great dining experiences for all by providing a menu that caters for everyone,” stated marketing director, Jo Fawcett. “We aim to take the stress out of dining to ensure good times for all.”