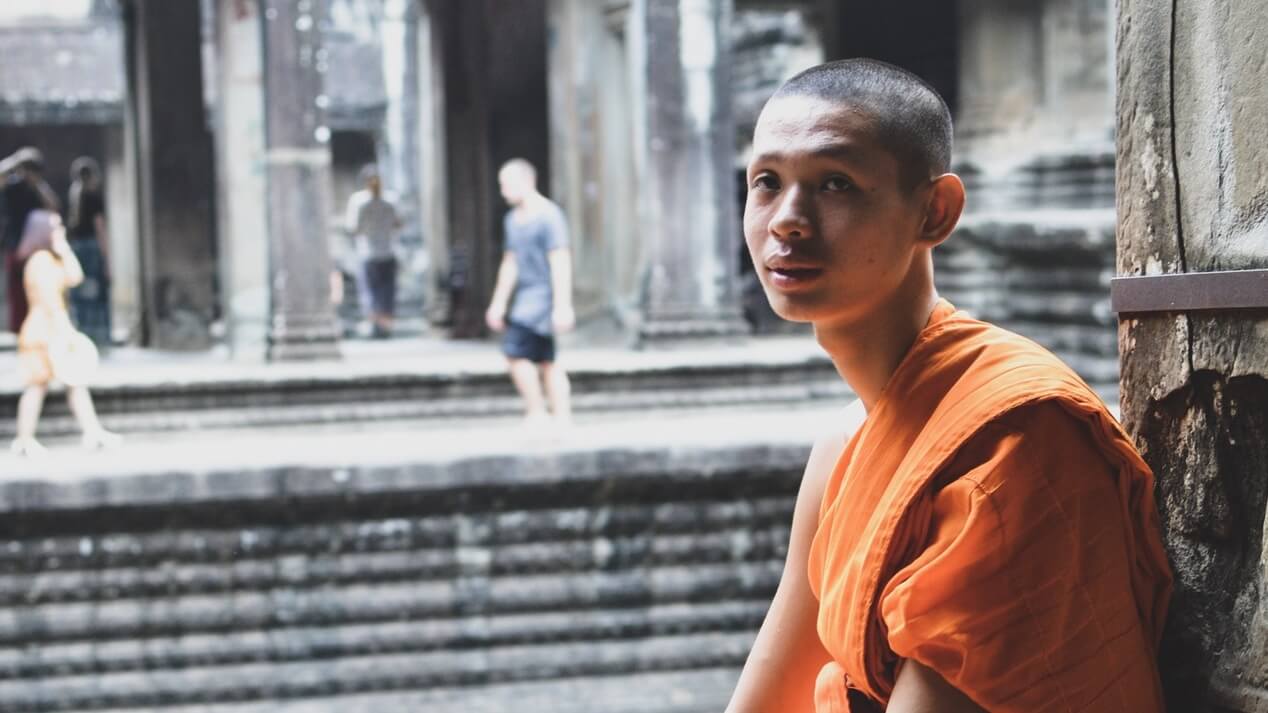 Alexandre Ziegler, the ambassador of France to India, has expressed an interest in turning vegetarian after a meeting with Jain muni (monk) Acharya Vidyasagar.

The Times of India reports that Ziegler expressed interest in meeting Vidyasagar during a visit to Khajuraho, a group of ancient temples located in Madhya Pradesh. The muni was in the historic area for Chaturmas, a four-month-long holy period followed by Hindus, Buddhists, and Jainists that begins in July and ends in October. The holy time is reserved for penance, fasting, and austerity.

The meeting between Ziegler and Vidyasagar quickly turned to the topic of vegetarianism. “Seeing Alexandre’s interest in vegetarianism, the seer explained his philosophy on simple living and vegetarian food,  both the humanitarian and scientific aspects,” said Dr. Sumati Sagar Jain, a spokesperson for the congregation. Ziegler expressed that he felt “peaceful and blessed” following the interaction.

“It was at this juncture that Alexandre said he wanted to become a vegetarian,” Dr. Sagar continued. “He said vegetarianism is spreading fast in Europe and he would try to be one.”

meatless food on the rise in Europe

Across Europe, more individuals are ditching meat or reducing their consumption in a bid to adopt healthier, more climate-friendly diets. According to a recent report from global market research firm Mintel, 50 percent of Europeans are consciously cutting back their meat consumption. In Ziegler’s home country of France, 45 percent of residents say that they frequently have meatless days.

what do religions say about veganism?

Jainism, along with Hinduism and Buddhism, follows the principle of ahimsa, a virtue in Indian religions that means “not to injure” and “compassion.” The idea carries over to the first of the Five Great Vows given to monks, which states “I renounce all killing of living beings… Nor shall I myself kill living beings or cause others to do it, nor consent to it.”

Devotees of Jainism typically follow a vegetarian or vegan diet based on this principle. Palitana, a town and major Jain pilgrimage site located in Gujarat, India, is considered the first predominantly vegetarian city in the world.