Vegan cheeses are becoming a bigger marketplace item these days, particularly as more folks try to move from dairy products for ethical and health reasons.

Contrary to popular belief, vegans eat lots and lots of cheese. The only difference is that vegan cheese isn’t made with cow’s milk… otherwise known as dairy milk. A Lorraine-based vegan cheese business is meeting the increased demand for vegan cheese with a product all its own. 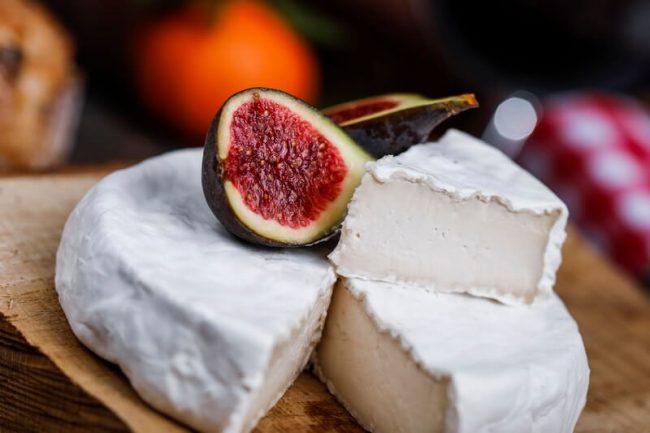 Made from cashew milk instead of dairy milk — and skipping the curdling required to make cheese by dairy milk — 28-year-old vegan, Anne Guth launched Les Petits Veganne, her own brand which hopes to offer delicious and realistic vegan cheeses that will please the masses. “The most difficult thing was to create vegan “cheeses” that appear visually beautiful,” she explained.

The company’s Camembert is,  made in essentially the same process as dairy cheese. The only step that Guth and her company skip is curdling, which isn’t required with non-dairy milk to make cheese. After its creation, the cheese then matures over a month to get additional flavor. 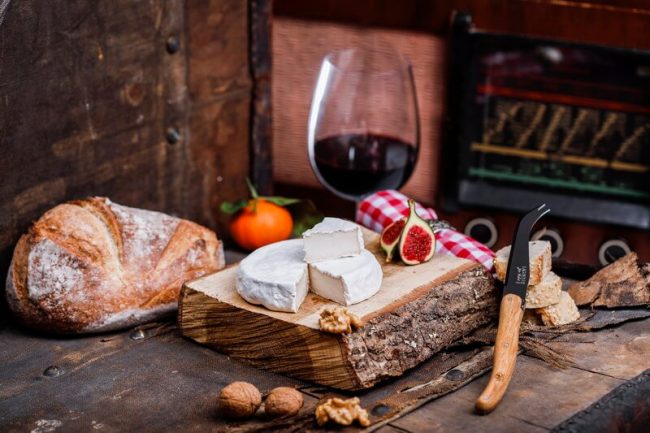 Les Petits Veganne has also added vegan blue cheese and garlic soft cheese to their lineup, and, looking forward are planning to produce around 3,000 cheeses per month.

In the meantime, if you’re not located anywhere near Lorraine, there are plenty of delicious, homemade cheese recipes out there, so you can enjoy cheese wherever you are.