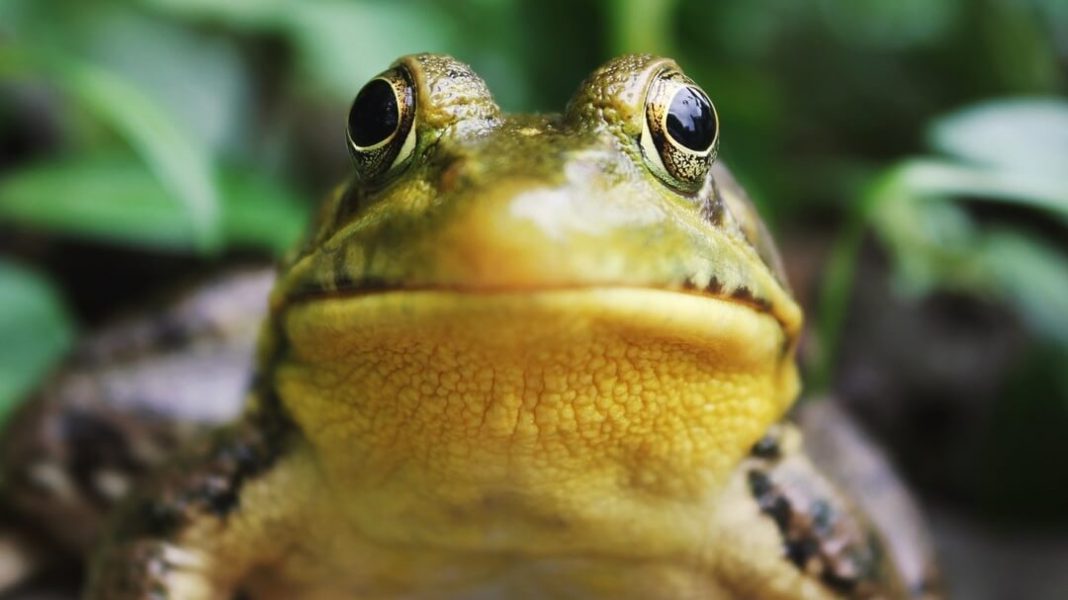 Virtual dissection app Froggipedia, which allows users to learn about dissection and the anatomy of frogs without the animal itself, was recently named Apple’s iPad App of 2018.

According to animal rights organization PETA (People for the Ethical Treatment of Animals), the dissection of animals in classrooms is a “cruel” and “archaic” practice. Traditionally, it requires frogs and other creatures to be removed from their natural habitat and then transported long distances before they are killed for dissection.

But Froggipedia, developed by Indian company Designmate, allows teachers to educate their class about the life cycle of a frog as well as the complex structure of its anatomy, without the need for actual dissection. Instead, users “dissect” a realistic 3D frog.

According to PETA, some users are only sorry the app wasn’t created sooner. “This needed to exist when I was young and in school,” said one parent. “I have a 6-year-old now, and watching her eyes when she can see and interact with the frog is amazing.”

Teachers are also taken with the cruelty-free app. One former fifth grade teacher said, “This app would have been a perfect substitution for an actual dissection. Teachers out there – load it onto a few iPads to use during stations. Love this.”

PETA was so impressed with Designmate’s popular animal-free invention, it awarded the brand its Compassionate Company Award.

Signed by the president of the organization Ingrid Newkirk, the award reads, “PETA recognizes and thanks Designmate for its innovative Froggipedia digital-dissection app, which not only was named iPad App of the Year but also saves lives by effectively replacing the deadly use of frogs in classroom dissection.”

Dissection is a controversial topic; Academy Award-winning actor Kim Basinger recently spoke out about the procedure, asking the president of the California State Board of Education to ban dissection and live animal experimentation from schools in the state.

In a letter addressed to the president, she wrote, “School should be a safe place of learning and personal growth, especially at a time of so much violence and unrest. We need to instill compassion in children – and dissection teaches a flagrant disregard for life.”