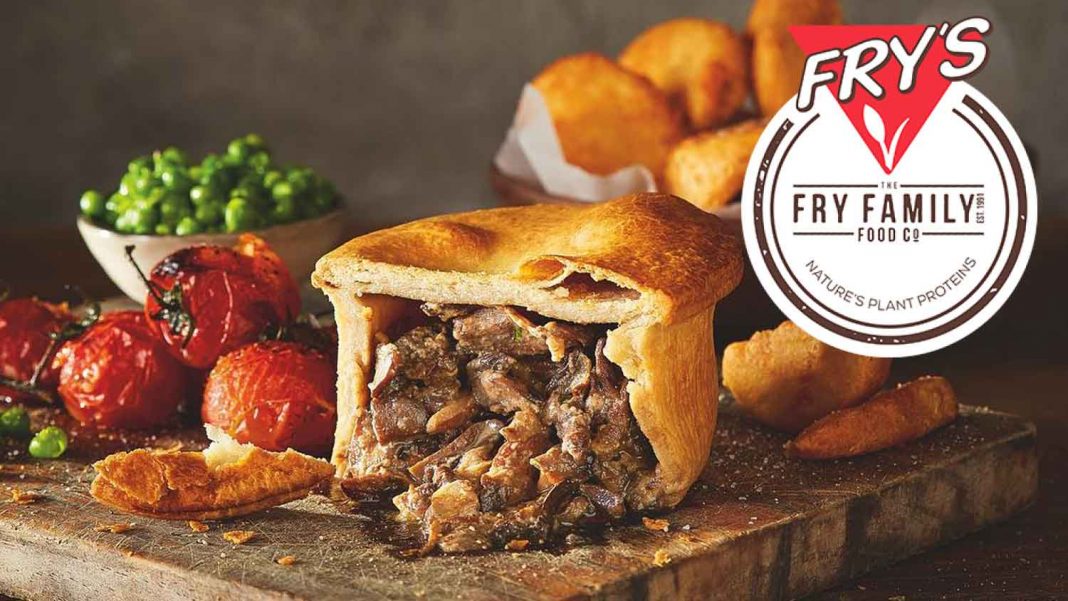 According to Vegconomist, the brand — which made its debut at Natural Products Expo West in California — is planning to launch across the West Coast of the country first.

Initially, it is aiming to partner with independent grocery chains and restaurants to sell its wide range of vegan meat products, which include hot dogs, burgers, prawns, nuggets, and sausage rolls.

“We get thousands of requests from Americans who travel abroad or vice versa asking what our U.S. distribution plans are,” Fry’s Export Director Shaun Richardson said. “We are thrilled to be bringing our wide selection of healthy and delicious foods to America.”

The U.S. debut follows on from the brand’s recent launch in Costco Australia. Last summer, Fry’s burgers became the first plant-based product to be sold in the freezer and chilled section at the chain.

We may be made of veggies and legumes, but we don’t taste like one! ? Fry’s comes in handy when you’re trying to inconspicuously blend in with the meat-eating crowd ? We have the same taste and texture as meat but just happen to be made of plants ?? We’re “meaty” and proud of it! ? PS: all Fry’s products contain all 9 amino acids ? Welcome to the next generation of veg ????

“Our aim as a company is to make plant-based food accessible to the masses,” said Tammy Fry, international marketing director for the family-owned business, in a statement last year.

She continued, “We have to make it easy for people to choose vegan alternatives and this includes making sure they’re affordable. We’re thrilled to offer Costco customers the opportunity to feed the whole family with a healthy, more sustainable and cruelty-free burger at less than $1 per patty.”

Founded by former South African livestock agent Wally Fry in 1991, Fry’s has been creating vegan meat for the past 27 years.

The family-owned business produces 35 tons of food a day in its Durban, South Africa-based facility, and products are available in around 12,000 stores across more than 30 countries, including major supermarket chains such as Coles and Woolworths in Australia.

In 2017, the brand’s vegan Flaxseed Schnitzel won an award for its superior nutritional profile and realistic flavor.