One of Fuller’s Brewery’s most popular London pubs, The Fence, has turned entirely vegan and vegetarian for the month of May.

Until June 2nd, the team at The Fence will be serving up exclusively vegan and veggie roasts, breakfasts, brunches, and dinner mains, as well as vegan beers, wines, and prosecco.“Throughout May we are transforming our kitchen to offer fully vegetarian menus… Set in the heart of Farringdon, The Fence also has a rich selection of craft beers and cocktails plus Live DJs every Thursday and Friday night,” the pub, which has created an “urban vegetable patch” in honour of the switch, notes on its website.

The Kentucky Fried Seitan, the Chickpea Falafel, and the Spicy Black Bean are some of the vegan burger options available to customers, with small plate options including Pulled Jack Fruit Tacos, Aubergine Pahi, Genoa Pancakes, and Spiced Chickpea Fritters. Caramelised Mango Crumble and Creamed Coconut Rice are also on offer, as dessert options. 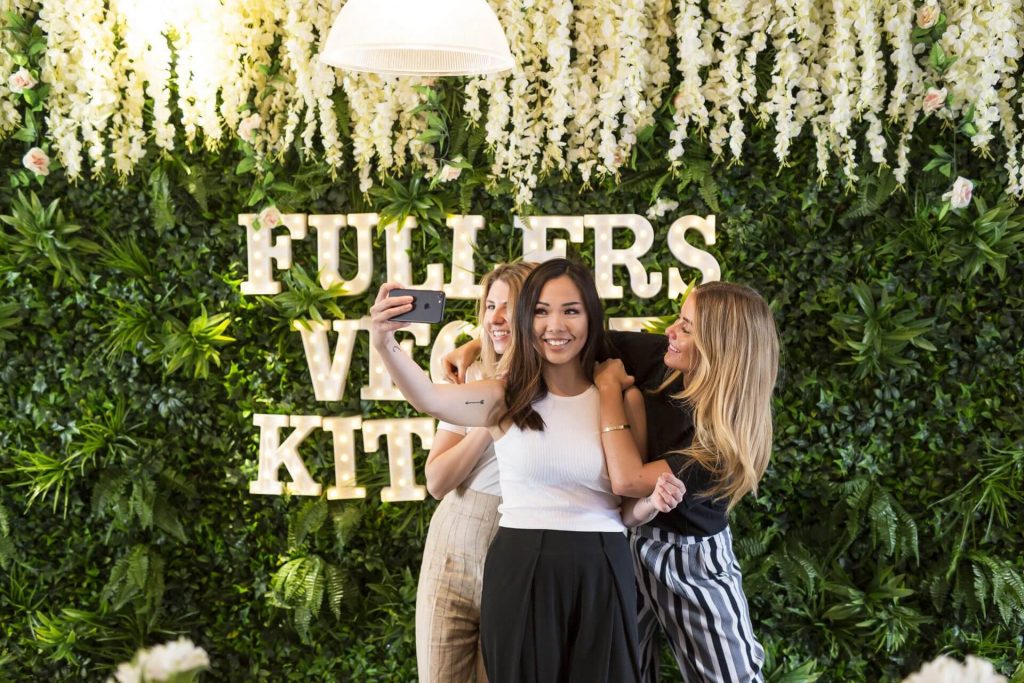 The Fence is not the first London pub to try out an entirely meat-free menu, in January, Islington’s The Blacksmith and Toffeemaker threw out the meat grinder and rolled out a completely vegan-friendly menu. “We are always looking for ways to improve the sustainability of the pub and cutting meat & dairy from our menu is the next logical step,” the team posted on Instagram at the beginning of the year. The decision was a profitable one, with sales three times higher than average after the initial few weeks.

“We are 100% staying vegan for as long as this pub is standing. It’s incredible. Everything we make we sell,” Sam Pryor, the general manager, told Veganuary. “Any increase in ingredient prices are offset by the lack of waste and we basically have free marketing courtesy of the incredibly supportive vegan community. Everyone is willing us to succeed which is something you just don’t get with any other crowd.”

The vegan scene in London has been developing recently, Soho recently gained a weekly vegan market and central London’s prestigious W Hotel announced the introduction of a new vegan menu in March. A vegan Bailey’s pop up shop is also set to launch in the city.