The future of car interiors is vegan, according to Bentley’s design director Stefan Sielaff.

In an interview with American luxury lifestyle magazine, Robb Report, Sielaff was asked if he envisioned a new direction for the types of materials used in Bentley’s cars. The answer from the design director was a clear yes. People are shifting their lifestyles to be more cruelty-free, he noted, and car interiors need to keep up.

“We all want to be sporty; we want to look younger than we are. Maybe you eat everything organic, sustainable, vegan, animal-free – and yet we’re using 15 hides of leather for our cars,” Sielaff explained. “This is obviously the extreme, and things change bit by bit, but some people will want a car that better aligns with their belief system.”

However, it’s not just Bentley who are considering a more cruelty-free and sustainable use of materials.

In July 2017, it was reported that Tesla was eliminating leather from some of its designs, and in January, Tesla’s rival, Fisker Inc, announced it was launching a new electric car with a vegan leather interior.  Furthermore, in March, Range Rover’s Range Rover Velar, which features a leather-free interior, was declared the World Car Design of The Year for 2018. 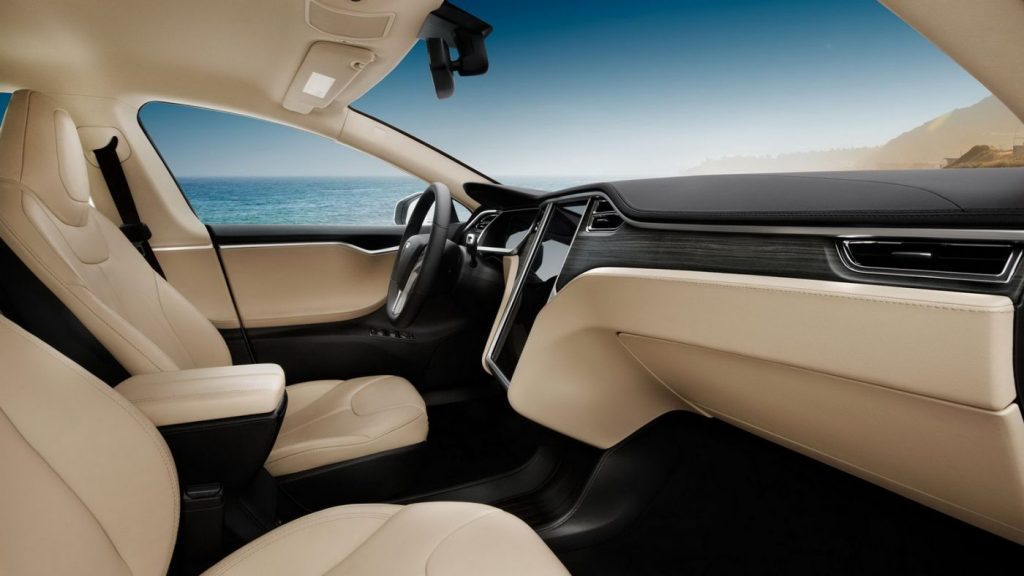 It’s not just about interiors either. In January, Volkswagen committed to the elimination of animal testing, after a New York Times exposé revealed that the company, along with BMW and Mercedes- Benz, had forced monkeys to inhale exhaust fumes.

“We want to completely eliminate animal testing in the future so something like this doesn’t happen again,” Volkswagen’s former chief lobbyist, Thomas Steg, stated.

“Volkswagen Group explicitly distances itself from all forms of animal cruelty,” Volkswagen added in a statement of apology. “Animal testing contradicts our own ethical standards. We ask forgiveness for this bad behavior and for the poor judgment of some individuals.”

The fashion design and beauty industries are also steering towards a more cruelty-free future, with many stars and major companies speaking out against the use of fur, wool, leather and animal testing. In the past few months, Gucci, DKNY, Versace, and Michael Kors have all pledged to drop fur from their designs.