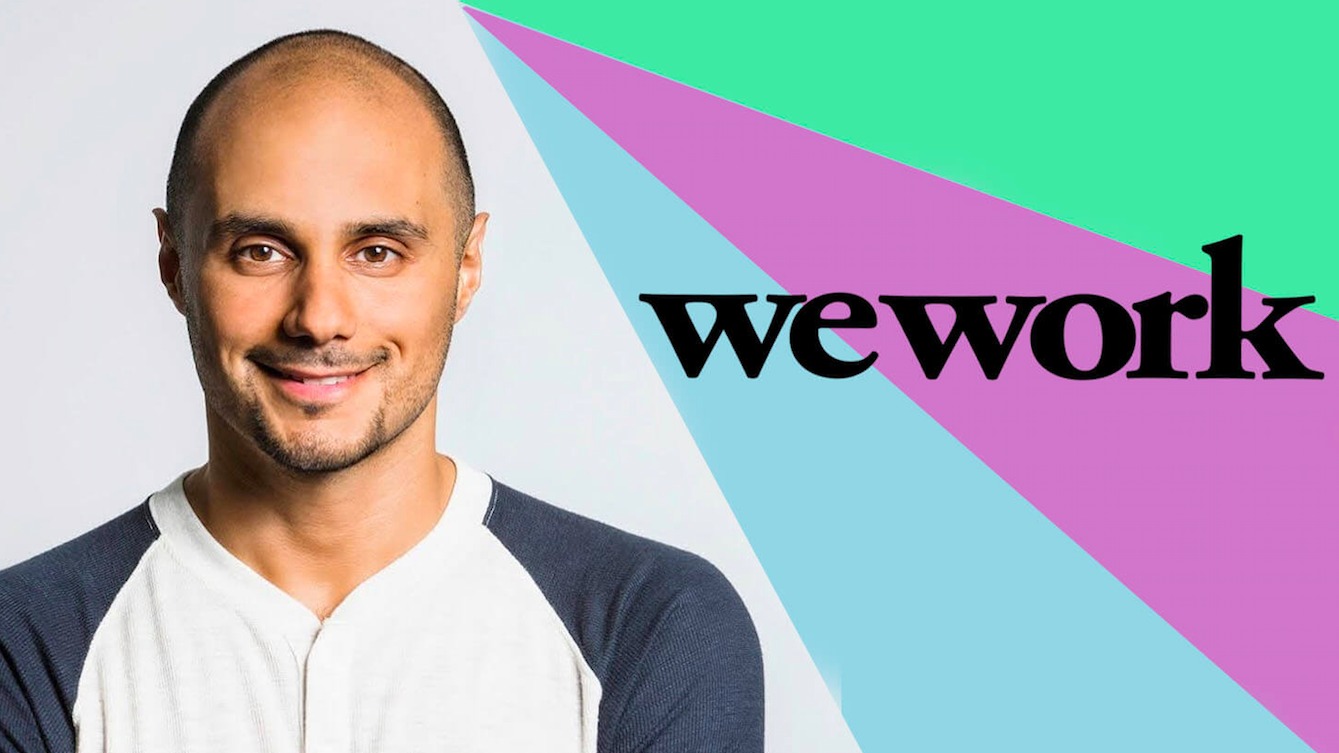 A new food sustainability-focused event named “The Future of Food: Tech’s Menu for Sustainability” is set to take place in San Francisco. Affiliated with the 2018 Global Climate Action Summit, the event will bring together plant-based leaders from both the public and private sectors.

As well as insightful talks, the event will include a tour of WeWork’s Meatless Marketplace and a chance to sample products from plant-based food tech companies, such as Just, Ocean Hugger Foods, Alpha Foods, and Fora Foods.

And that’s not all. Guests will also have dinner provided by the creators of the meaty vegan “bleeding” Impossible Burger, Impossible Foods — dishes include Classic Picadillo Empanada, with cumin-scented Impossible meat and Lao Salad, with ginger and garlic Impossible meat.

Whilst the company still allows fish to be served, WeWork banned red meat, poultry, and pork from its catered office events back in July, earning itself a Compassionate Business Award from the animal rights organization PETA.

However, its main motivators for the ban were sustainability and the environment, maintained the company. In an email addressed to its employees, WeWork stated, “we believe in action and that by testing and learning we can pioneer new ways for companies to create positive impact – from our refugee initiatives, to working with veterans, to new commitments toward sustainability.”

It continued, “[this] is an opportunity to learn more about healthy, sustainable and globally conscious living, to make informed choices and to ultimately offer our community a chance to join us on the journey.”

The Future of Food: Tech’s Menu for Sustainability event will be held at the WeWork Embarcadero Center on September 13. Tickets cost $28.45 and are available to purchase here.