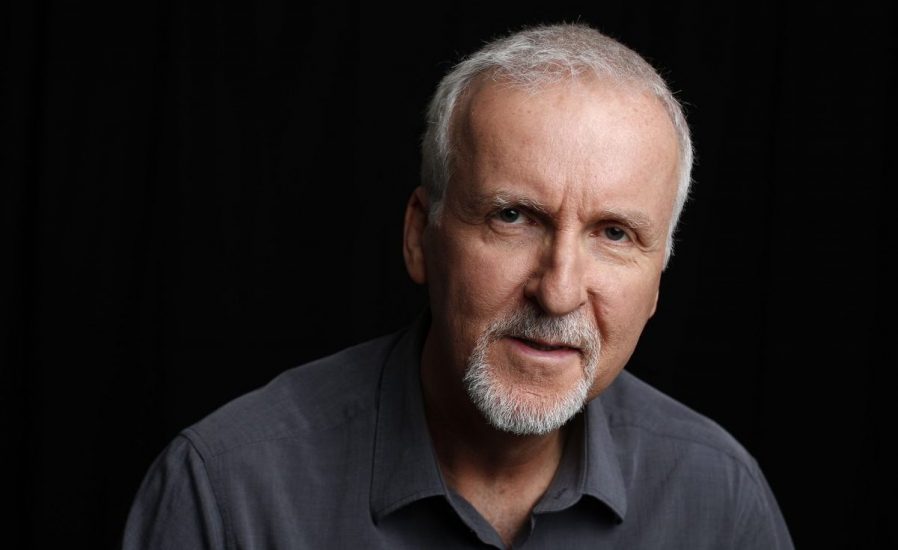 “Game Changers,” the groundbreaking documentary executive produced and directed by Oscar winners James Cameron (“Avatar”, “Titanic”) and Louie Psihoyos (“The Cove”), had its Sundance Film Festival premiere this past week to critical acclaim. The film is being applauded for addressing myths surrounding animal protein and the vegan diet from a fitness perspective.

“A shocking expose of the world’s most dangerous myth, fusing real-time, groundbreaking science with real-life stories of struggle and triumph,” reads the “Game Changers” Instagram account.

The film follows James Wilks, a special forces trainer and winner of The Ultimate Fighter. Throughout the film, Wilks connects with the world’s most elite athletes, soldiers, scientists, and more in a quest to understand the impact animal foods — or lack thereof — have on the diet of athletes and anyone concerned about their health.

“What I discovered was so revolutionary,” Wilks says on the film’s website, “with such profound implications for performance, health, and the future of the planet itself, that I had to share it with the world.”

The @gamechangersmovie team was honoured to have @officialgreymusic at the premiere party last night. The night was already beautiful, but he maxed it out! #gcmovie #gamechangersmovie #vegan

Psihoyos brought a unique storytelling style to the screen in 2009’s “The Cove,” which followed the story of the Japanese dolphin hunt as told by former dolphin trainer, Ric O’Barry. “The Game Changers” appears to follow in a similarly compelling style with Wilks leading the quest as he connects with athletes including bodybuilder, actor, and former California Governor, Arnold Schwarzenegger; the world record holding strongman, Patrick Baboumian; weightlifter Kendrick Farris; ultramarathoner Scott Jurek; football players Griff Whalen and Lou Smith, and a host of leading doctors, nutritionists, and scientists.

“The Game Changers” Sundance premiere after party welcomed a menu catered by the Sarno brothers of Wicked Healthy that featured vegan Beyond Burger cheeseburger sliders, and a range of vegan seafood items from the Sarno developed Good Catch Foods, launching to retail later in 2018.

The night also featured a performance from the vegan rapper, Grey, best known for his “Vegan Thanksgiving” video that went viral in 2016.

“This film should be shown in every festival around the world to create real change!” the Berkshire International Film Festival said in an Instagram post.

“Being here at the Sundance film festival has only made me more determined and driven to inspire others about the vegan lifestyle,” Nimai Delgado, a bodybuilder featured in the film, said on his Instagram feed. “I haven’t talked about it much on social media but now the news is out! The film @gamechangersmovie is going to smash all stereotypes when it comes to vegan athletes. It highlights some of the worlds best athletes! Stay tuned for more!”

U.S. theatrical release dates have not yet been announced.