Life for the characters in “Game of Thrones” is brutal, but that doesn’t mean the actors can’t eat with compassion. John Bradley, who plays one of the show’s leading roles as Samwell Tarly, may leave the violence on the screen and switch to a vegan diet. The actor was seen taking home a copy of PETA’s Vegan Starter Kit after attending a Morrissey event.

Bradley would not be the first “Game of Thrones” star to go vegan. Co-actors Nathalie Emmanuel (Missandei) and Peter Dinklage (Tyrion Lannister) have both publicly announced their plant-based lifestyles, capitalizing on their platform to engage the public in their animal advocacy. Although Dinklage’s character is often shown eating meat, he is actually chowing down on tofu and other meat alternatives. Thanks to the magic of television (and innovative plant-based meat options), the actors do not have to sacrifice their ethics for their work. 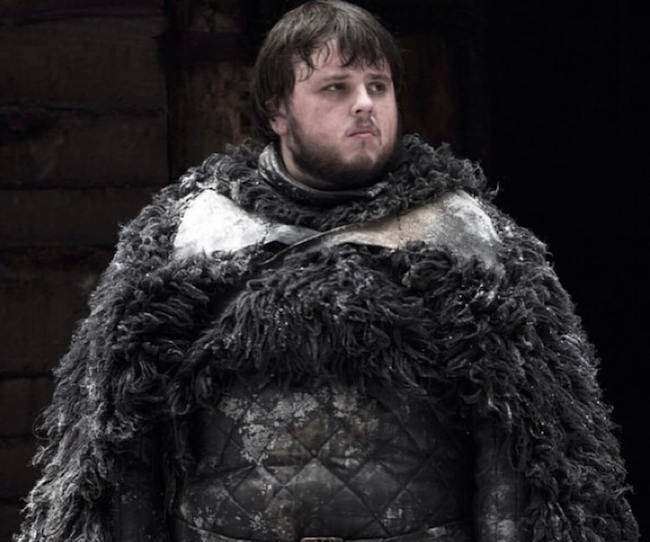 Bradley would also not be the first to consider veganism after experiencing a Morrissey event. The British pop musician is an active animal advocate, both on and off the stage. In an interview with Plant Based News, PETA UK Director Elisa Allen confirmed Morrissey’s commitment to the cause:

“Morrissey has inspired many of his fans to switch to a vegan or vegetarian lifestyle…PETA is on hand at all of his concerts around the world. Many people sign up to take our thirty-day vegan pledge [and] grab free copies of our vegan starter kit.”

The starter kit is a zine packed with recipes, plant-based nutrition facts, tips on making the switch, and a sample meal plan. The contents are colorful, accessible, and non-confrontational. PETA’s goal is to demonstrate how easy it can be to transition to a vegan lifestyle, no sacrifices required.

Armed with his Vegan Starter Kit and supported by his co-actors, Bradley has all the tools to explore his vegan curiosity. Perhaps the “Game of Thrones” craft services will have to serve more vegan options in the near future.