Director of West Six Garden Centre in London, Louise Aldaheff, shares Land’s view. “In keeping with the garden centre — let’s celebrate plants,” she said to Horticulture Week. The garden centre removed meat from its menu and introduced a variety of vegan dishes in its place.

Aldaheff said that removing meat from the menu eliminates waste, storage, and hygiene issues. “From our point of view it makes a lot of sense, but you need someone with knowledge and experience to deliver a tasty menu,” she added. 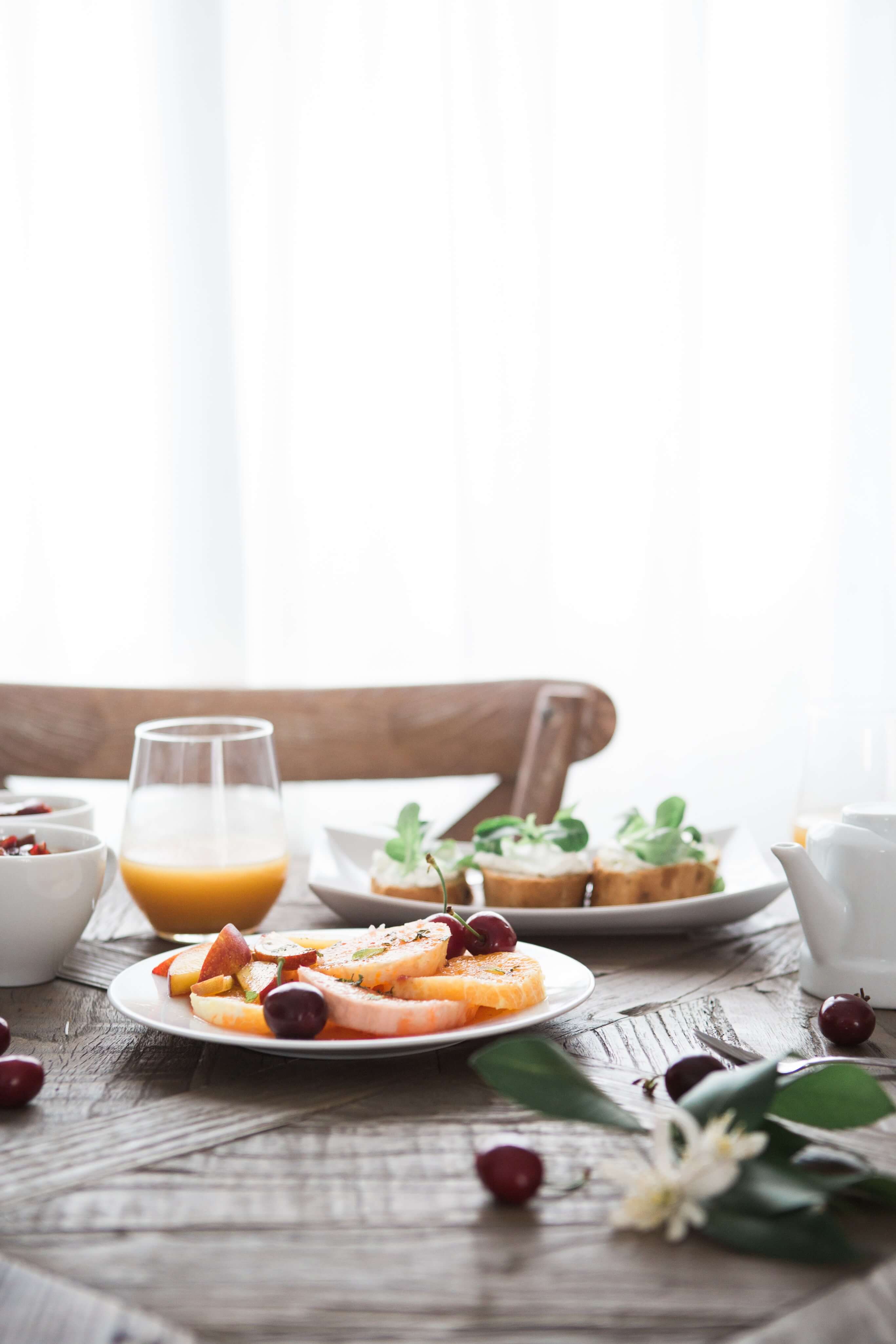 Dobbies Garden Centres in the UK is the latest to expand on its vegan food options. The garden centre chain now has a vegan breakfast stack, which features a hash brown patty, a Quorn patty, flat cap mushroom, grilled tomato, and baked beans. On occasion it also offers vegan cake slices, nondairy chocolate, and nut-based cheeses.

The garden centre’s restaurant manager, Mike Horstead, discovered plant-based cuisine through his daughter’s love of vegan desserts. Horstead noted that adding a variety of vegan options to the garden centre menu was about “giving people a choice and catering for everybody.”