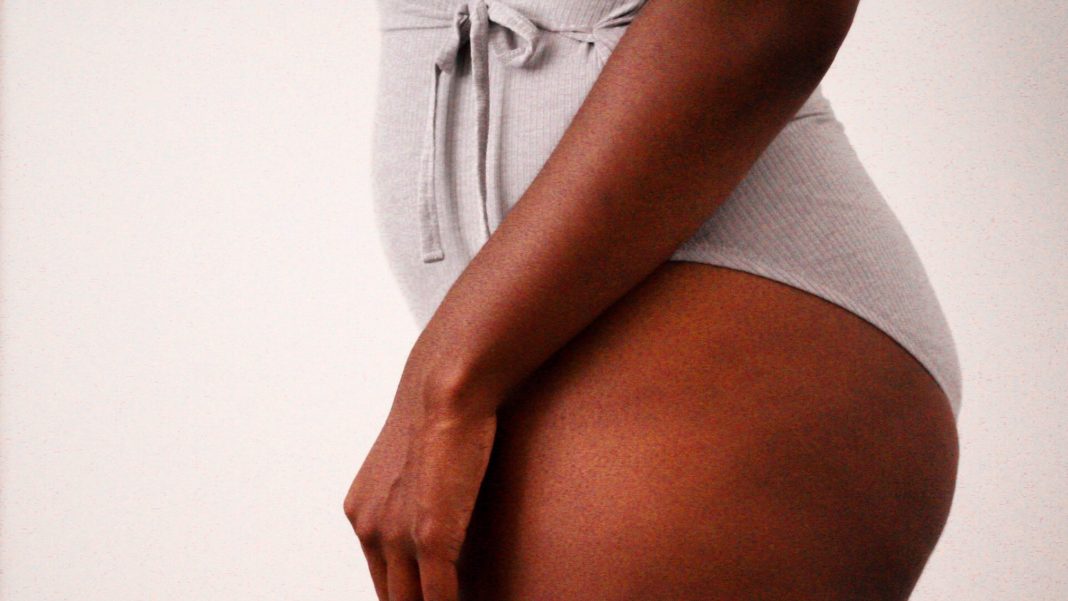 Vegan doctor Dr. Angie Sadeghi, MD specializes in gastroenterology – involving the digestive system and its disorders – and is determined to raise awareness about the benefits of a plant-based diet.

Dr. Sadeghi began studying the whole-foods plant-based diet in 2014. “That is when I realized this diet was the healthiest diet on earth for disease reversal, disease prevention, and anti-aging,” she told LIVEKINDLY, later naming animal consumption “unnecessary” and “dangerous for health.”

Now working in California, she shares her knowledge of nutrition and health with her patients, and they are receptive to the information. “People come to see me due to gastrointestinal problems and they have suffered long enough where they are ready to make a change,” Dr. Sadeghi said. She added that her years of training provides her with the “luxury” of having detailed knowledge about the human body, allowing her to offer evidence-based advice that is specific to her patients and their illnesses.

When I became a vegetarian 15 years ago, I thought my diet would be too restrictive if I stopped consuming dairy. I finally became fully plant-based 4 years ago! Little did I know that my diet would become more plentiful by incorporating many new nutritious foods that I had never ever heard of, such as quinoa, Tempeh, tofu, different types of vegetables, and fruits. The point is, when you start eating a whole food plant based diet, and immerse yourself into that world, plenty of new options get introduced into your lifestyle that you had never dreamed of. I guess my suggestion would be to go for it. Have no fear. It will be the best thing you have ever done, and you’ll regret not having done this sooner ??

While many patients come to her after suffering for some time, Dr. Sadeghi maintains that the best approach is “disease prevention rather than disease management,” beginning with lifestyle changes. She advises a plant-based diet alongside daily exercise to best prevent disease, but acknowledges that this can be hard to implement; “Execution can be difficult because we live in an unhealthy world with restaurants serving greasy, salty, sugary foods, geared towards people’s taste buds rather than health.” But it is “certainly doable,” she said, and alongside the ever-growing demand for animal-free foods, more brands launch vegan products, making it easier than ever to adopt the lifestyle without missing out on the flavors many of us have come to know and love.

Dr. Sadeghi isn’t the only advocate for vegan foods for prime gut health. A study published in the journal The American Gut suggests that a vegetable-rich diet an help promote healthier gastrointestinal microbiome – the living bacteria and microbes present in the gut. Other research touts similar results, showing the role of diet in gastrointestinal microbiome, that impacts metabolism, immunity to disease, and overall health.

Although a rapidly growing bank of research supports plant-based eating as an avenue for optimal health, some professionals in the medical field lag behind. “Unfortunately this information is widely ignored and not practiced,” Dr. Sadeghi said, even though the literature “obviously” points to the importance of diet in gut health.

“Most [physicians] have never been exposed to the literature, and unfortunately have learned biased literature which has been dictated by the meat and dairy industry,” she said.

Change is coming, she insists, but it could take another two decades to see modern material included in medical school curriculums. “Until then, don’t rely on bad information,” she said, recommending that people switch to a plant-based physician if possible (you can find a list of them online). For those who can’t change physicians, the doctor suggests reading resources from various plant-based societies to learn more about healthy, plant-based eating.

Dr. Sadeghi moved to the United States when she was 14. She is originally from Iran, where awareness of veganism is “very low.” This is common for developing countries, she said; “There is lack of awareness because most people are living in survival mode rather than thrive mode.”

“Heart disease is very common in Iran and many young men and women die of coronary artery disease,” Dr. Sadeghi explained, adding that cancer is also “very prevalent” in the country, with a driving cause of the disease being poor diet. While meat and dairy consumption is often linked to conditions like liver disease, diabetes, and cancer, a plant-based diet is said to be an effective way of combatting these, as well as reducing the risk of cardiovascular disease, chronic disease, and early death.

The doctor, who raises her son as vegan, recommends other parents to do the same “because their children will thank them for it in the future.”