Following the launch of its N-Collage, the first animal-free, high-performance collagen for cosmetics, which won a prestigious innovation award last year, Geltor is set to unveil its latest creation.

Called HumaColl21, the vegan product is the first human collagen created for cosmetics formulations that’s made sustainably and with “zero animal inputs,” a press release reads.

“There are so many naturally occurring proteins with incredible functions outside of the current animal ecosystem,” Geltor’s co-founder and CEO Alex Lorestani said in a statement. “Our goal is to spearhead the use of bioactive proteins like collagen across new categories.”

Lorestani noted that HumaColl21 delivers “better results” as well as a “better overall process that can safely be used across beauty, the food and beverage industry, and beyond.”

The vegan collagen is also more sustainable than animal-based versions. By combining biology and computation, Geltor is able to produce its collagen anywhere in the world with drastically less land, water, and time, straying away from conventional collagen products with are made with the skin and bones of factory farmed pigs and cows. 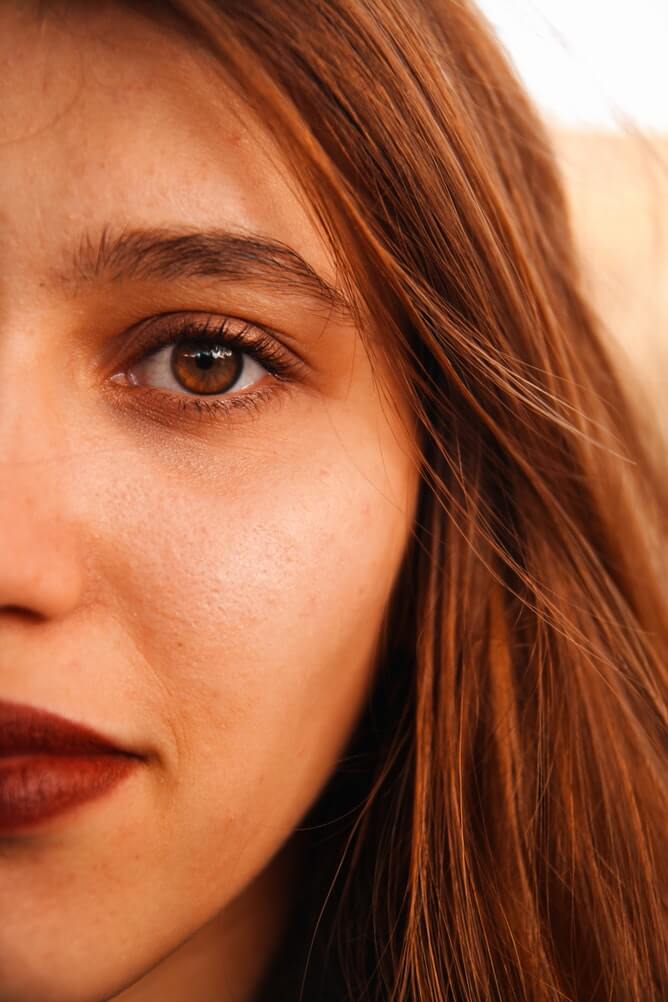 The vegan collagen is more effective than animal-derived versions

In a statement, a representative for Kolmar commented that Geltor is “raising the bar for the standard in the cosmetics and personal care industry.”

“As we transition into an era of consciously aware customers, the demand for clean, animal-free products that deliver on user results is growing. Using HumaColl21™ elevates our product against competitors by not only allowing us to offer them clean, vegan ingredients but one that is also optimized for maximum performance,” they said.

Geltor, founded in 2015, isn’t just working wonders in the beauty industry. The company also makes vegan gelatin. Gelatin – traditionally made with animal bones, pigskin, and cattle hides – is often used as a thickening or stabilizing agent in candy. The startup, which raised $18.2 million in investments late last year, hopes that its gelatin will replace animal-based gelatin in products by 2020.