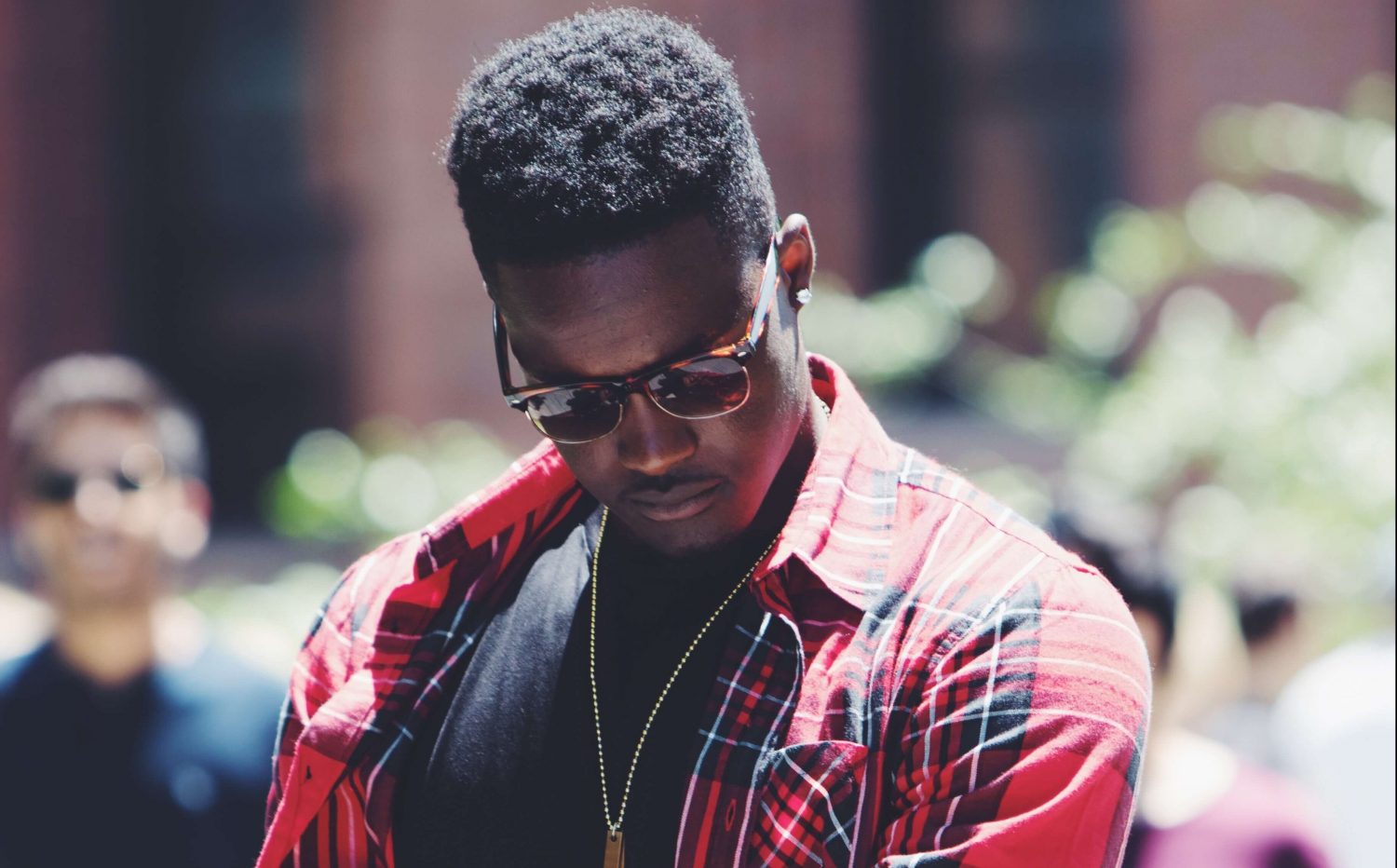 Generation Z — the generation after Millennials — is building quite a name for itself. These are folks specifically born between the mid-1990s and mid-2000s. While articles across the web talk about millennials destroying industries (Mashable rounded up 70 things millennials have been accused of killing), Gen Z is, instead, being described as a group of builders. In this case, Gen Z is helping to shape an over 5 billion-dollar food industry.

Rather than consuming food made with animal products, Gen Z are looking for plant based meat and seafood alternatives. Often called “fake meat,” these alternatives are increasing in popularity among those who wish to eat healthier and/or do not wish to contribute to mass animal suffering. This interest, from Gen Z, in particular, is not something that the animal agriculture industry is taking lightly. Business Insider reports, “This [Gen Z] group makes up a quarter of the US population and will account for 40% of all consumers by 2020.” 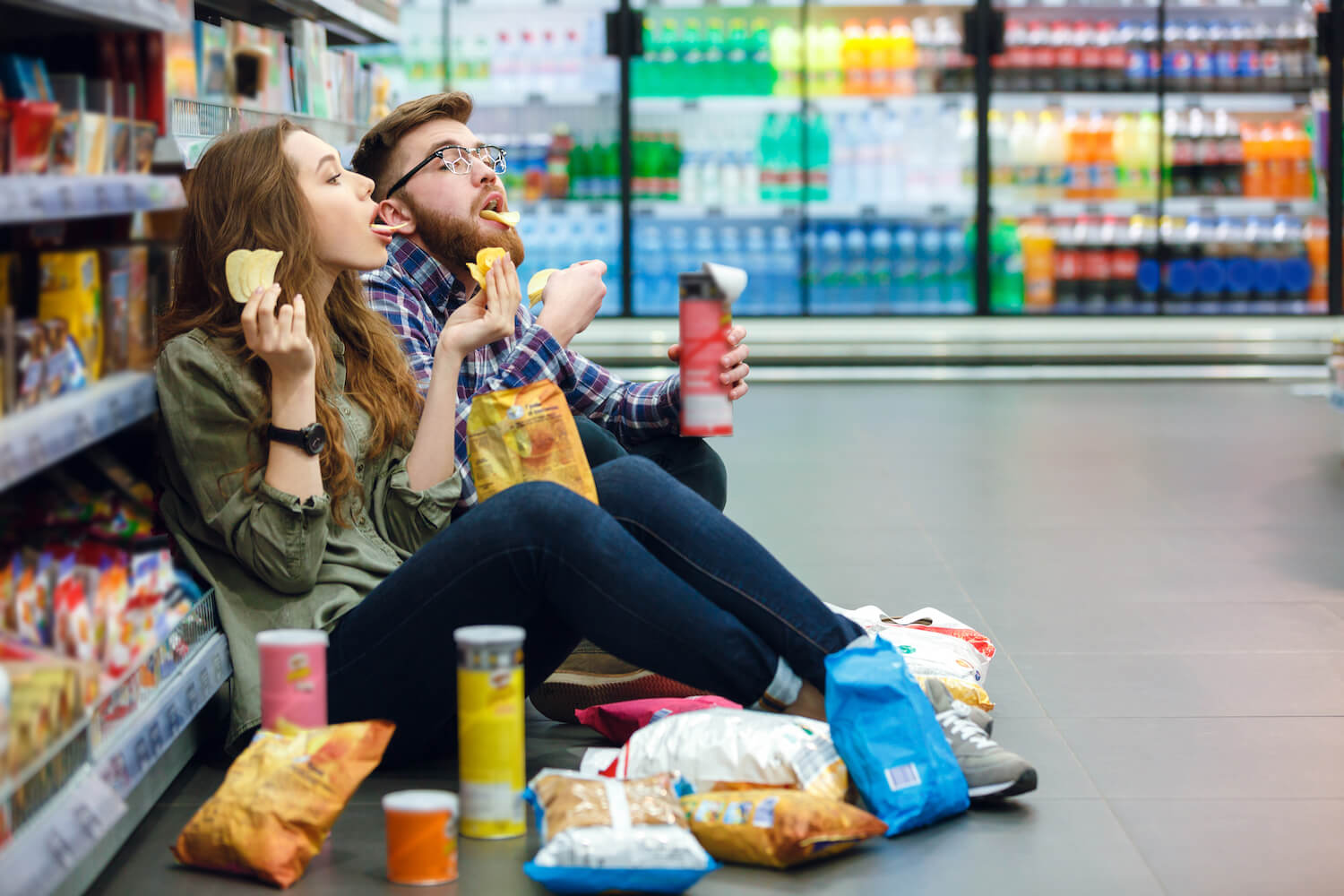 The numbers and research don’t lie. “Research by Barclays shows that Generation Z consumes 57% more tofu…” . Additionally, research shows that teens are drinking 550% more plant based milk. The public’s interest in a vegan diet is at an all-time high, according to Google trends. Finally, Allied Market Research says that the plant based meat market is projected to see a growth of 8.4% annually in the next three years, meaning that it will reach a $5.2 value by 2020.

It’s worth noting that Gen Z is not the only generation showing a big interest in vegan and plant based lifestyles. But perhaps it’ll be Gen Z, both the teens and those preparing to graduate from college, that will become the food innovators who change the world.