Two German daycare centers recently announced they would remove pork from their menus. The decision attracted criticism from some of the public, motivating police to park patrol cars outside of the centers for protection.

Two daycare centers in Leipzig said they would stop serving children food that contained pork or gelatin, a food ingredient obtained by boiling the skin, tendons, ligaments, or bones of animals, often pigs. The ingredient can be found in foods like non-vegan gummy bears, ice cream, marshmallows, and yogurts.

The decision was made out of respect for two Muslim children as well as the “changing world,” according to DW.

Some people were dissatisfied with the pork-free policy and responses to the announcement became aggressive. Local police parked patrol cars outside of both centers to protect against “possible dangers,” a spokesperson told news agency DPA.

The director of the two daycare centers Wolfgang Schäfer has reversed the ban for now following the negative reactions.

Many parents of children who attend the daycare centers were unbothered by the notion to remove pork and supported the idea. One mother spoke to DPA about the “absurd” nature of the argument. She said that her 4-year-old daughter would not notice if her food contained pork or not. 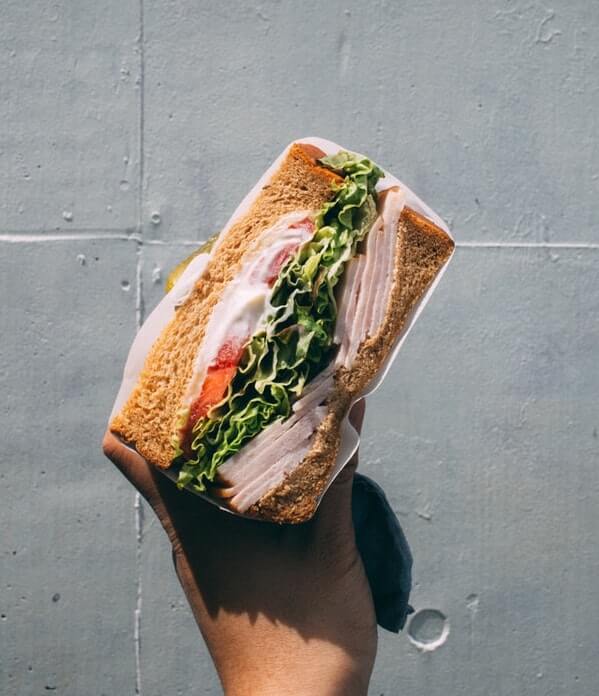 Children’s health could improve should the daycares reintroduce the pork ban. Pork-based foods can contain high amounts of saturated fat, salt, and cholesterol.

Several children’s hospitals in the U.S. have removed processed meat hot dogs from their patient cafeterias due to health concerns.

Some schools are promoting plant-based foods in a bid to improve student health. All New York City public schools – the largest public school system in the world — now participate in Meatless Mondays. In Ireland, a new school lunch program will soon make it mandatory for schools to offer a vegan meal.

Sweden recently got its first vegan school. Hagaskolan, which educates students between six and 15 years old, serves only plant-based food and teaches children about the environment, ethics, and health.

Germans are increasingly turning away from pork products. Total pork consumption in the country has dropped 10 percent since 2011, according to data compiled by Euromonitor International.

In 2016, people in Germany consumed the smallest amount of pig meat since at least 2005, according to Agriculture Market Information Co., and experts believe the trend will continue.

A survey from last year found that only 21 percent of Germans eat meat every day, with the number of people following plant-based diets doubling over the last decade, mainly for health reasons.