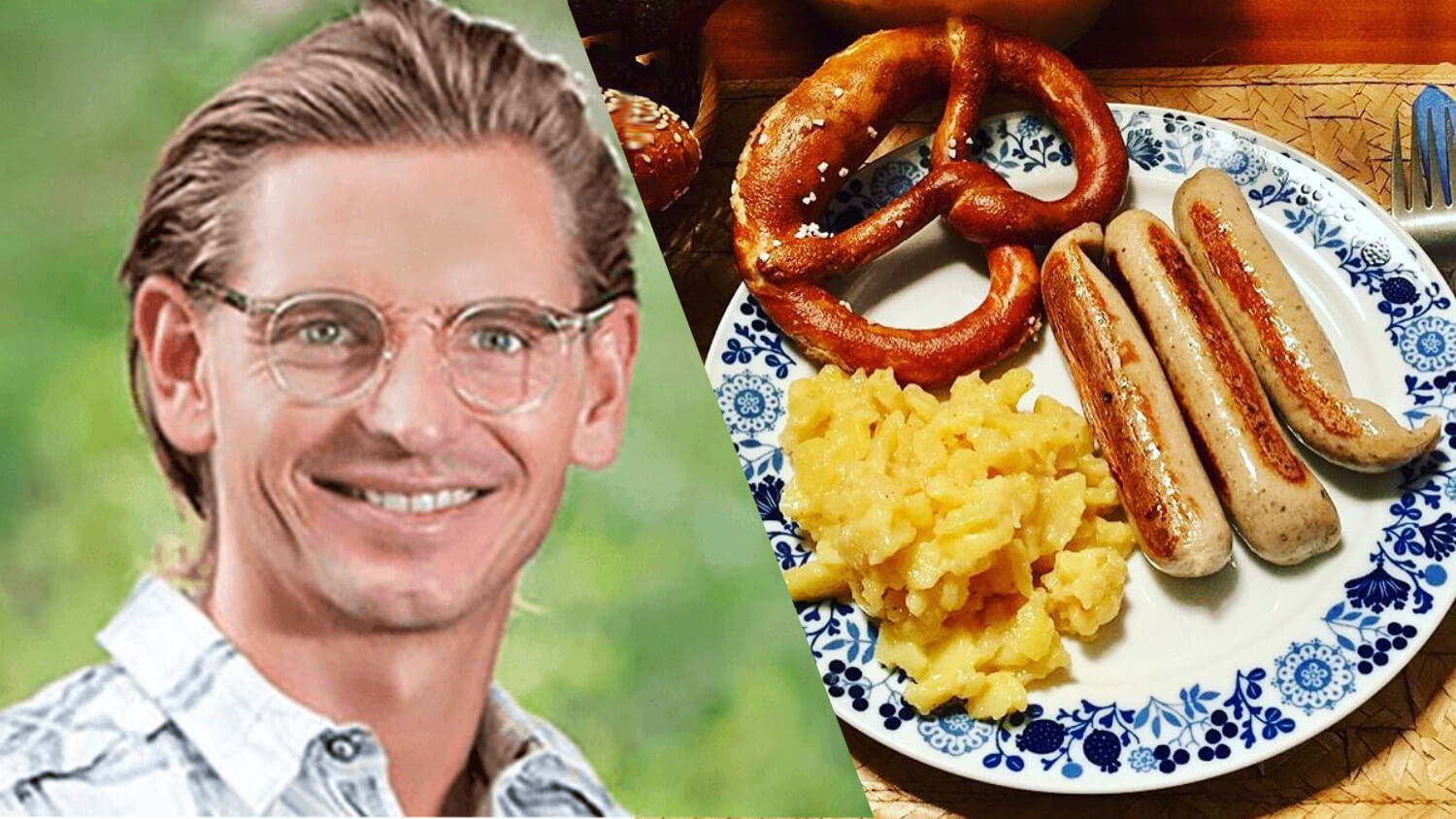 German vegan meat startup LikeMeat is on a mission to help create a more sustainable future of food. The plant-based protein brand is the brainchild of 28-year-old Timo Recker, whose family has owned a meat production company for three generations.

According to Forbes, the idea for LikeMeat was born over a vegan schnitzel dinner between Recker and his father, which sparked a discussion about the appeal of plant-based meat. Due to the growing body of scientific evidence that links animal agriculture to climate change, Recker was concerned about the environmental sustainability of the family meat business  He also acknowledged what many studies have found: that if more individuals adopt plant-based eating habits, the world has a better chance at combatting global hunger.

Recker also believed that plant-based protein could potentially be a lucrative venture. The demand for vegan food is growing worldwide and, thanks to people reducing their meat consumption, experts predict that the global vegan meat market will reach $6.5 billion by 2026.

Germany has a large share of the market; although known for processed meat products like schnitzels and bratwurst, data from Mintel shows that the country actually launched more vegan products than any other nation last year.

The Revet family meat business had already laid the groundwork for vegan meat production. This, along with financial aid from the family, led to LikeMeat’s creation in December 2013. The Düsseldorf-based brand offers a wide variety of plant-based meats like schnitzel, ham sausages, nuggets, pulled pork, chicken, mince, and kebab made using non-GMO ingredients such as organic soy, peas, potatoes, oats, and seasonings. Its products are also high in protein, gluten-free, and low-fat.