German lawmakers have proposed a meat tax to help save the planet.

Meat is currently relatively cheap across Germany and features in a number of traditional dishes. The national dish, sauerbraten, is a meaty pot roast, and the country is also known for its love of foods like bratwurst (grilled sausage) and schnitzel (breaded pork or chicken).

However, the German appetite for meat comes at an environmental cost, and because of this, these dishes could all be about to get more expensive.

Politicians from the Social Democrats and the Greens proposed raising the value-added tax (VAT) on meat earlier this week. It is currently taxed at a reduced rate of 7 percent, however, some politicians want to see this raised to 19 percent.

Animal welfare is also a concern for some, who would like to see the extra tax money given back to the animals. “I am in favor of abolishing the VAT reduction for meat and earmarking it more for animal welfare,” said Friedrich Ostendorf — the agriculture policy spokesperson for the Greens — in a statement, reports DW.

Albert Stegemann — the agriculture spokesperson for the Christian Democratic Union (CDU) — was also supportive of the tax but wants to see the money given back to the farmers. He said, “the additional tax revenue should be used to support livestock farmers to help them restructure.” 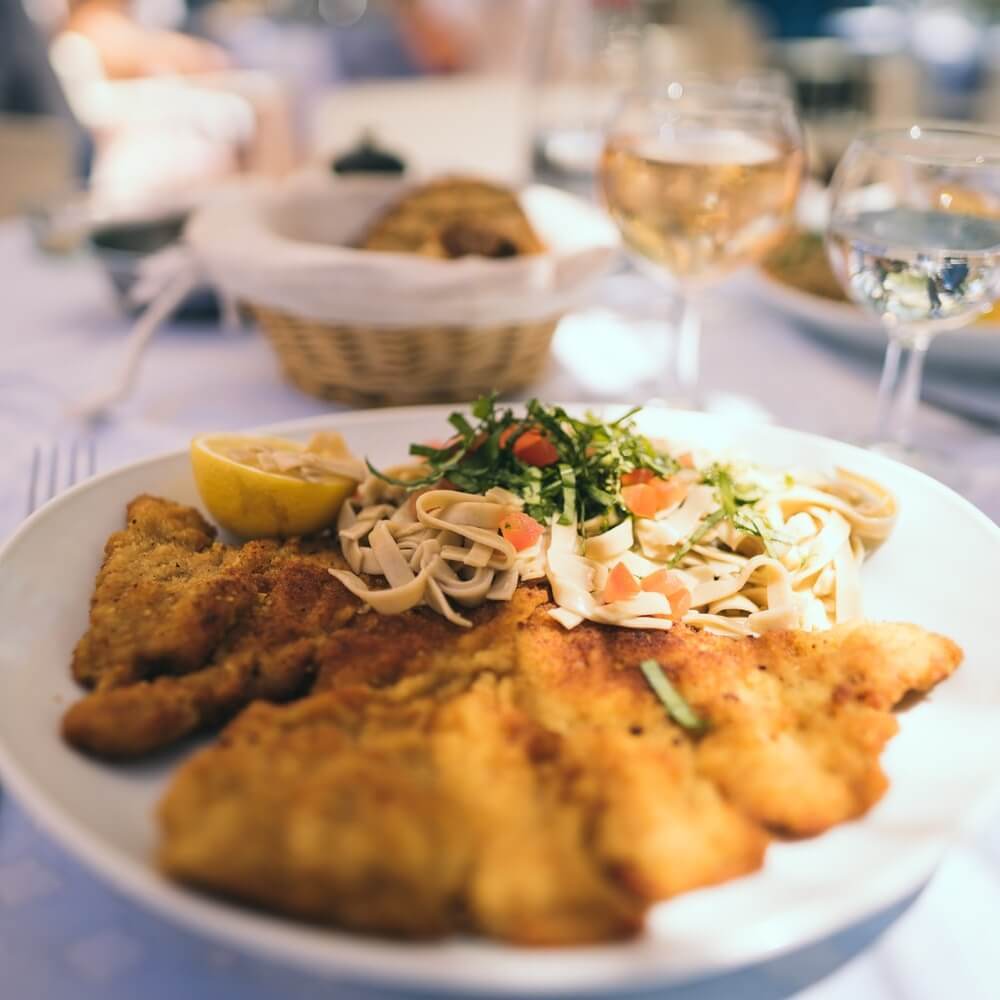 Germany is considering a tax on meat

Meat Tax Around the World

She said, “better manure management and careful selection of feed can both help reduce greenhouse gas emissions, but – at the risk of incurring the wrath of the energy secretary, who said recently that encouraging people to eat less meat would be the worst sort of nanny state ever – we need serious consideration of measures like a meat tax.“

Some organizations are in favor of a meat tax, but for health reasons. Research published in 2018 revealed that a global tax on red and processed meat could save more than 200,000 lives by 2020. It could also reduce the cost of healthcare by £30.7 billion.

Louis Meincke of the World Cancer Fund said of the research, “it could help reduce the level of meat consumption, similar to how a sugar-sweetened beverage tax works, as well as offset costs to the healthcare system and improve environmental sustainability.”