Frankfurt city officials have just approved plans for Germany’s first completely vegan kindergarten, scheduled to open in August 2018. Mokita Kindergarten will combine progressive academics and social learning with plant-based nutrition to give toddlers a competitive start to their education.

Mokita was developed by the parent’s initiative, Veggie-Kids eV, which also acts as the school’s primary sponsor. Mokita will accept forty children within the greater Frankfurt-Bockenheim area, ages three to six years old. According to Mokita’s website, students will be provided with fresh, local, and seasonal plant-based nutrition while learning key development and social skills necessary for higher education. The school describes its values as, “open concept, included, interreligious, participatory, and intercultural.” 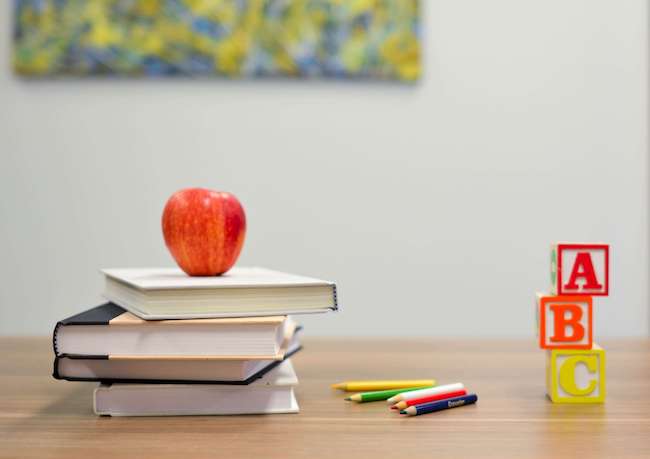 Unlike many structured classroom environments, children will learn through the Reggio pedagogy method. This educational philosophy centers around individual, self-directed, and experimental learning. The goal is to create community while simultaneously fostering individualism, giving students their own voice and the ability to interact successfully with others. Mokita explained that students will, “take account of conflicting goals when considering strategies for action [and] reflect their own mission statements and those of others.” This approach teaches students to respect and empathize with others, including animals. With the school’s all-vegan menu, everything from the classroom to the cafeteria will reinforce this compassionate, community-driven mindset.

The kindergarten has attracted much attention for its unique approach to early childhood development, especially in regard to the vegan component. Some local politicians and nutritionists are wary about the nutritional aspect of a plant-based diet and how it could affect young children. To put these concerns to rest, the children will be required to undergo routine examinations by doctors, and their overall health will be recorded as part of a research study to enhance the knowledge surrounding vegan diets and young children.

Several schools in the U.S. have already made the transition to fully plant-based meals. In 2015, The MUSE School, a private K-12 school in Calabasas, Calif., adopted a completely vegan menu in its cafeteria. Further, a few high schools within the Los Angeles Unified School District have begun to offer regular plant-based options in addition to their standard menus.