Berlin-based ProVeg, formerly known as the Vegetarian Federation of Germany, aims to help brands developing “innovative veggie products” through the launch of a new incubator.

Part co-working space part development hub, the spot aims to be ready by November for the inaugural group of entrepreneurs. Sebastian Joy, CEO and founder of ProVeg, and vegan leaders in Germany including Jan Bredack, founder of the vegan supermarket chain Veganz, will also be among the mentors.

“Many start-ups who want to respond to the growing demand for new veggie products find it difficult to successfully enter the market,” Joy said in a statement. “Often there is a lack of financial resources, economic know-how or the corresponding infrastructure. The ProVeg Incubator supports start-up companies in developing their products and in every step of the successful market entry process.”

The incubator hopes to foster food concepts that go beyond vegan mainstays like beans and tofu. Creative endeavors like the shift toward cellular agriculture have been cropping up as viable long-term alternatives to the massive meat and dairy industries wreaking havoc on the environment and human health. Companies are innovating with ingredients as well — JUST has created a vegan egg out of mung beans; Ocean Hugger Foods makes tuna from tomatoes; Beyond Meat has created burgers and sausages out of peas. 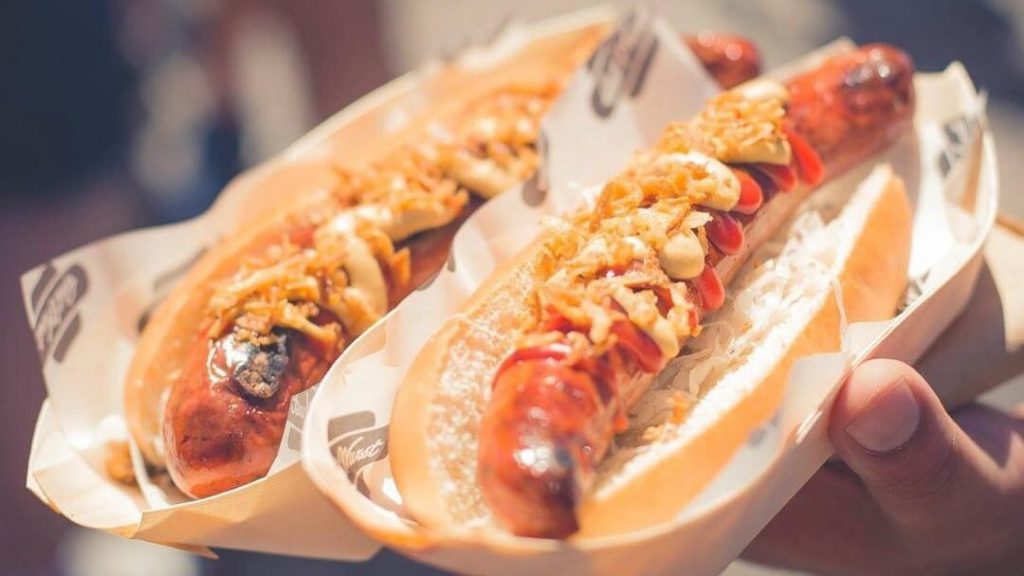 Launching the incubator in Berlin is no accident, either. The unofficial vegan capital of the world, Berlin is home to nearly 200 vegetarian restaurants and consistently boasts a startling number of companies every year. According to ProVeg, the city launches upwards of 40,000 new companies annually.

Germany’s vegan movement also takes center stage in the new critically-acclaimed documentary, “The End of Meat,” where filmmaker Marc Pierschel explores his country’s shift toward a plant-based diet. From the Veganz supermarket chain to brands like Tofutown helping to erase myths about plant-based protein, the country is quickly adapting its animal-heavy diet to align with its environmental commitments championed by Chancellor Angela Merkel.

Earlier this year, vegan protein company Beyond Meat announced a distribution partnership with the PHW Group, Germany’s largest meat and poultry distributor. The company will help to bring the popular Beyond Burger to the European Market.