New vegan-friendly restaurant Lowell Farms: A Cannabis Cafe has opened in Los Angeles. Founded by cannabis brand Lowell Herb Co. — which has received investments from a number of celebrities including Miley Cyrus — the new cafe is the first of its kind in the U.S.

Customers can get high in any way they choose at the new establishment. It allows smoking inside and outside on the patio. It also offers edibles (made off-site), oils, and vaporizer pens. 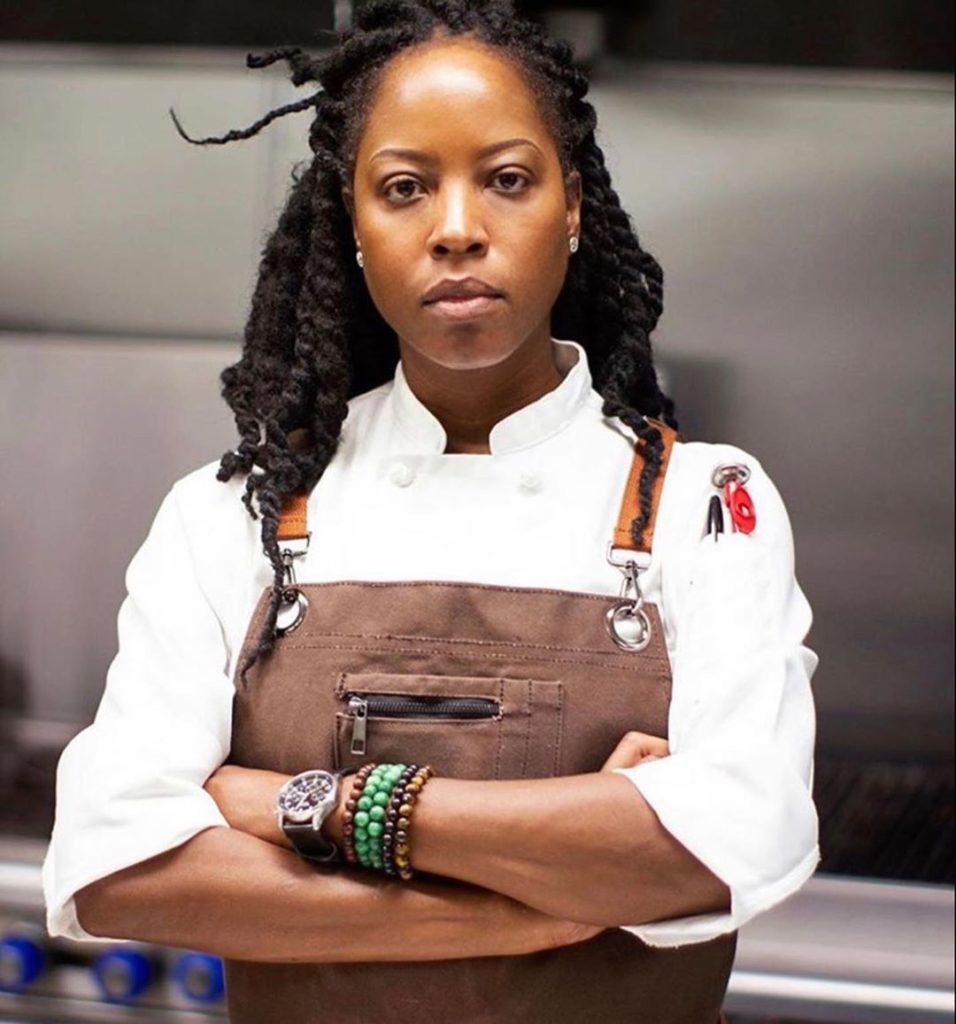 A Menu Inspired by Memory and Cannabis Consumption

Drummer has a wealth of experience in the cannabis and cooking industries. She appeared on Netflix’s “Cooking on High” and “Chelsea Does.”

She has created meals for stars and cannabis-lovers such as Wiz Khalifa and Chelsea Handler.

Her menu is packed with vegan food options, including the Seriously Better Than Vegan, Vegan Nachos, a Black Bean Burger, and Bahn Mi.

“The menu is inspired by seasonal offerings from local farms, cannabis consumption, and personal food memory,” Drummer told LA Weekly. “Notably, there are a great number of fresh items that we thoughtfully source, as well as comfort foods and menu items reflective of growing up in my south Florida community.”

As well as Cyrus — a vegan who has made no secret of her affinity for weed — Lowell Herb Co. is backed by vegetarian DJ Mark Ronson, Chris Rock, and Sarah Silverman. Celebrity involvement has helped the brand to expand and reach new audiences.

“We are thrilled to have such talented artists join our investment round,” said co-founder and CEO David Elias in a press release earlier this year. “We are grateful to have such strong support from the creative community, and we are all looking forward to the end of cannabis prohibition.”

Lowell Farms: A Cannabis Cafe is already a hit. On opening day in September, the team managed to serve around 650 guests. Drummer said, “it was an incredible experience and a historic moment that we’ll never forget.” She added, “the entire country is ready for a cannabis cafe. The support, feedback, and turnout speak volumes.”