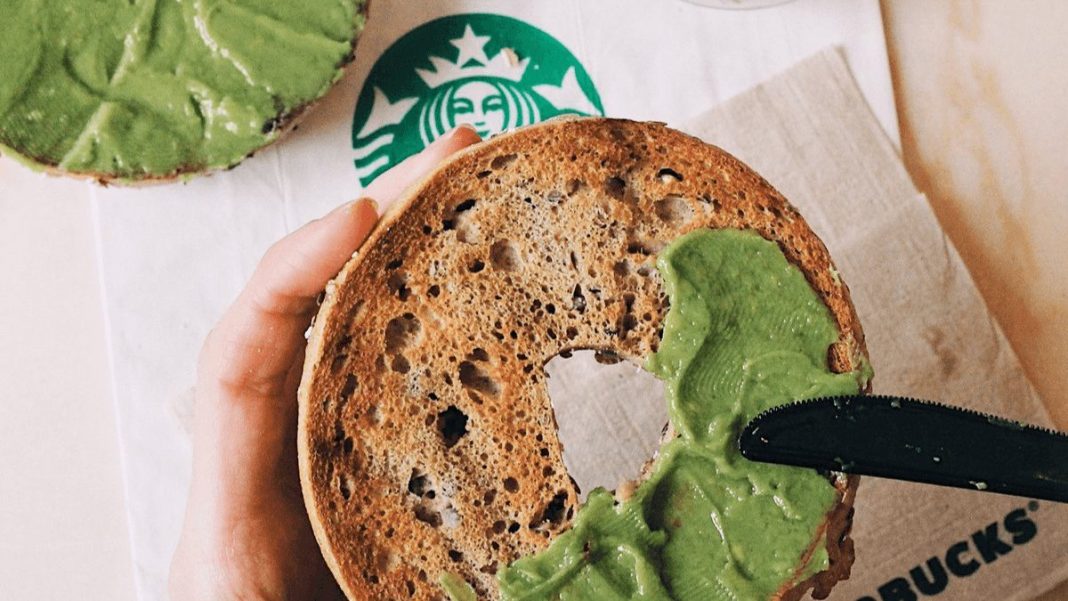 The world’s largest coffee chain teamed up with delivery service Uber Eats to bring all of your favorite vegan Starbucks goodies to your front door.

Called Starbucks Delivers, the initiative was trialed in Miami last year, resulting in positive feedback from users and repeated business. Still in its pilot stage, the delivery service will roll out across six additional U.S. cities in coming weeks, according to a press release.

Starbucks fans in San Francisco, Boston, Chicago, Los Angeles, New York, and Washington, D.C. will soon get to try the service that is promised to be quick, reliable, and high-quality.

Starbucks Delivers, which has also been tested in China, Japan, Indonesia, Mexico, and Colombia, will be trialed in the United Kingdom later in the year starting in London.

The collaboration with Uber Eats will help Starbucks tap into the global online food delivery market, now worth $95 billion. Food delivery is set to grow by more than 11 percent annually through 2023.

Jason Droege, Vice President and Head of UberEverything, commented, “At Uber Eats, we’re always looking for new ways to offer people the widest selection of food they love. That’s why we’re so excited to deliver Starbucks fans their favorite food and beverages in a way that’s as easy as requesting a ride.”

“Be it breakfast delivered straight to the soccer field or afternoon lattés to the office, we know this partnership will delight our customers,” he added.

Just like in-store and on the Starbucks app, customers using Starbucks Deliver will be able to customize their orders to suit their needs. Ninety-five percent of core menu items will be available for delivery, including the chain’s vegan options. Animal-free cookies, plant-based oatmeal pots, dairy-free protein cold brews, and vegan cupcakes are just some of the vegan-friendly items the chain currently offers.

To celebrate the fast-approaching Valentine’s Day, Starbucks re-launched its Cherry Mocha, a rich, espresso-based drink with chocolate and cherry flavors. The beverage can be ordered without whipped cream and made with plant-based milk.