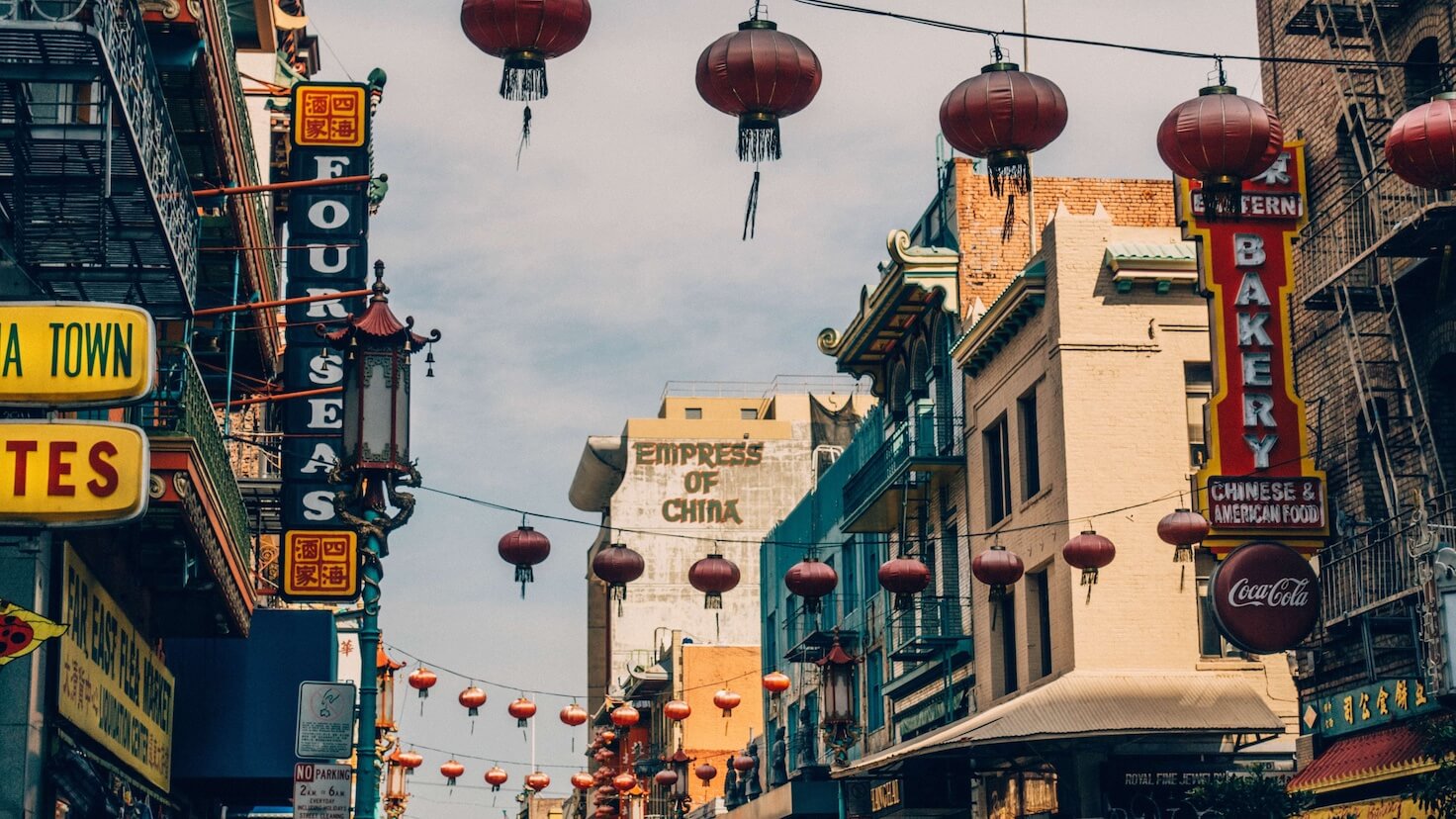 A giant tofu cake has been created in China, using over 3100 kg of soybeans. The cake, which weighed in at 7000 kg, was made on Laojan Mountain, in central China’s Henan province.

On the top of the cake, a large Yin Yang (or Taiji) symbol was depicted, the symbol represents how opposing forces interconnect, and are interdependent on each other. A Bgua was also visible, which, according to the GB times “is a series of eight symbols used in Daoist cosmology to represent the fundamental principles of reality.” China’s 24 Solar Terms are also shown, these are “the traditional 24 points of the lunar calendar that match up to natural phenomena.”

The cake was created in celebration of a Daoism (also known as Taoism) festival and was sampled by thousands of tourists who came to see it. The location of the slopes of the Laojan Mountain was significant, as this is the place that the philosopher Laozi, the founder of Daoism, is said to have lived in solitary.

The main ingredient of the cake, and a classic vegetarian and vegan staple, tofu, is believed to have been created by a Taoist prince, and the diet of someone who follows Taoism, is likely to be natural and plant-based. According to The Legacy of Taste, a website dedicated to celebrating the heritage of Chinese cuisine, Taoism ” has always promoted a nature-orientated lifestyle, which encourages mental and spiritual health.”

Two of China’s main religions, Daoism and Buddhism, promote a conscious, plant-based attitude to diet. Whilst not all Buddhists are vegetarian, there are many who choose to avoid eating animal products in order to live a kinder, more peaceful existence.

In fact, across China in general, meat consumption seems to be dropping. According to Business World, “health-conscious” people in the country are driving a meat-free market. Despite being the biggest market in the world for pork, poultry, and beef, veganism is on the up – with data from 2014 suggesting that there are over 50 million meat and dairy-free citizens living in the country. Furthermore, research has predicted that the Chinese vegan market will grow by 17 percent, between 2015 and 2020.