New York has banned the trade of giraffe body parts. It’s the first in the world to do so, reports the Humane Society of the United States (HSUS).

The bill was initially introduced following an HSUS investigation, which discovered that at least 51 dealers in the United States were selling giraffe parts and products online. New York businesses were found to be selling a number of products — including giraffe bone knife handles and bible covers made with giraffe skin.

Giraffes are a vulnerable species, with only 68,000 mature individuals currently alive in the wild. Habitat destruction, bushmeat hunting, and trophy hunting have contributed to the decline in the species. The U.S. has contributed significantly to the latter threat.

According to the Humane Society International, every day, at least one giraffe trophy is imported into the U.S. In the years between 2006 and 2015, around 40,000 giraffe articles were brought into the country. 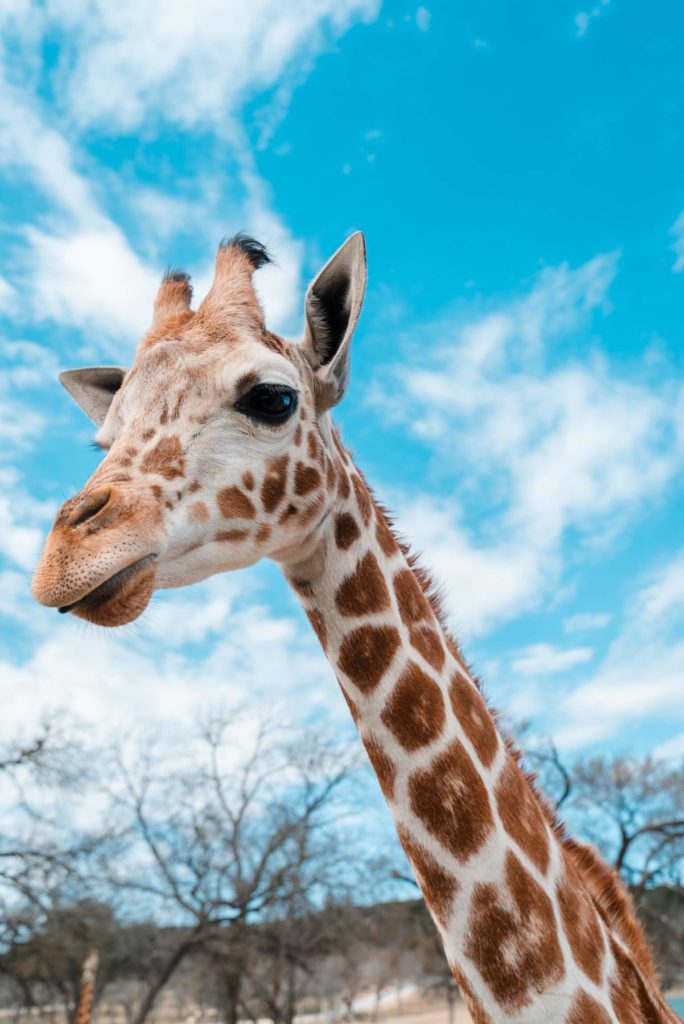 New York Stands Up for Animals

“We thank Gov. Cuomo and New York for standing tall for giraffes today,” wrote Kitty Block — the president and CEO of HSUS — in a press release earlier this month. “[We thank them] for showing just how our states can play a role in conserving this important species.”

She continued, “no giraffe should have to die for a knife handle or a jacket, and we cannot act soon enough to end our nation’s role in the trafficking of giraffe body parts.”

This isn’t the first time New York has stood up for the animals this year. In November, New York City passed a ban on foie gras. The French delicacy is made by force-feeding ducks and geese until their livers expand to an unnatural size.

In July, New York State became the first to ban cat declawing. The process — called onychectomy — involves amputating a cat’s toes back to the first knuckle, so they don’t scratch furniture or humans. The procedure has been widely criticized on animal welfare grounds.