A new study has found that 75 percent of people who consider going vegetarian do so for their health.

The study out of the University of California, Davis—entitled Health, Environmental and Animal Rights Motives for Vegetarian Eating—was published in the journal PLOS ONE.

UC Davis researchers surveyed 8,000 participants in the United States and Holland, most of which were not vegetarian, to determine why non-vegetarians would decide to stop eating meat. Seventy-five percent of respondents marked health as their primary reason.

Christopher J. Hopwood—professor of psychology and co-author of the study—said, “the most common reason people say they would consider being vegetarian has to do with health,” UC Davis reports.

“However, people driven primarily by health motives may be least likely to respond to vegetarian advocacy, in general,” he added.

Environmental and animal rights factors are the least common motives for non-vegetarians to consider vegetarian diets. The study found people who are most committed to not eating meat, such as vegans, were motivated by these factors. 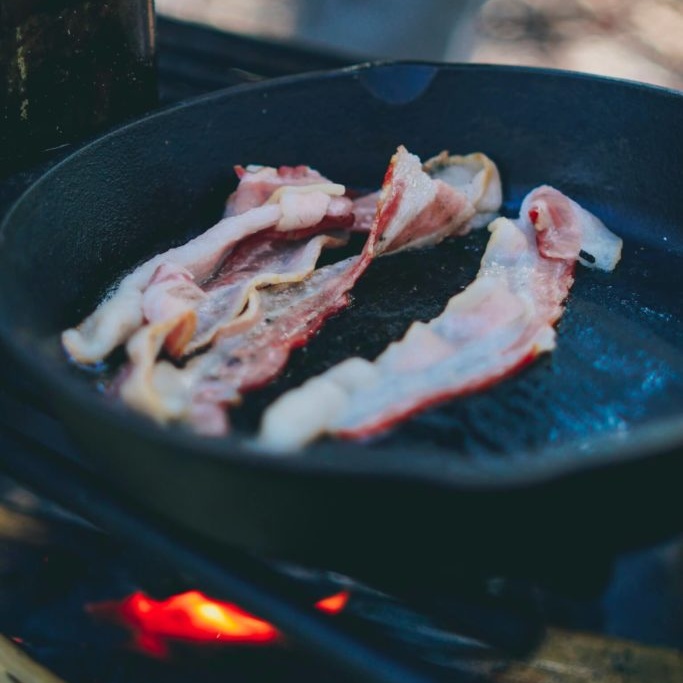 The World Health Organization (WHO) classifies processed meat as a Group 1 carcinogen. The WHO’s website indicates this is “based on sufficient evidence from epidemiological studies that eating processed meat causes colorectal cancer.”

The WHO also classifies red meat as a Group 2A, this means red meat is “probably” carcinogenic. “The strongest, but still limited, evidence for an association with eating red meat is for colorectal cancer. There is also evidence of links with pancreatic cancer and prostate cancer,” its website reads.

A study by the American Heart Association (AHA) links consuming a diet predominantly made up of plant-based foods to a reduced risk of cardiovascular disease.

The study linked the consumption of fewer animal-based foods and mostly plant-based foods to overall better heart health. The AHA suggested people had a 19 percent lower risk of dying from a heart attack if they followed a plant-based diet.

“Healthy plant-based diets, which are higher in whole grains, fruits, vegetables, nuts, legumes, tea, and coffee and lower in animal foods, were associated with a lower risk of cardiovascular disease mortality and all-cause mortality,” the AHA revealed.