LIVEKINDLY
Home Business Glasgow is the Most Vegan-Hungry City in the UK, According to New... 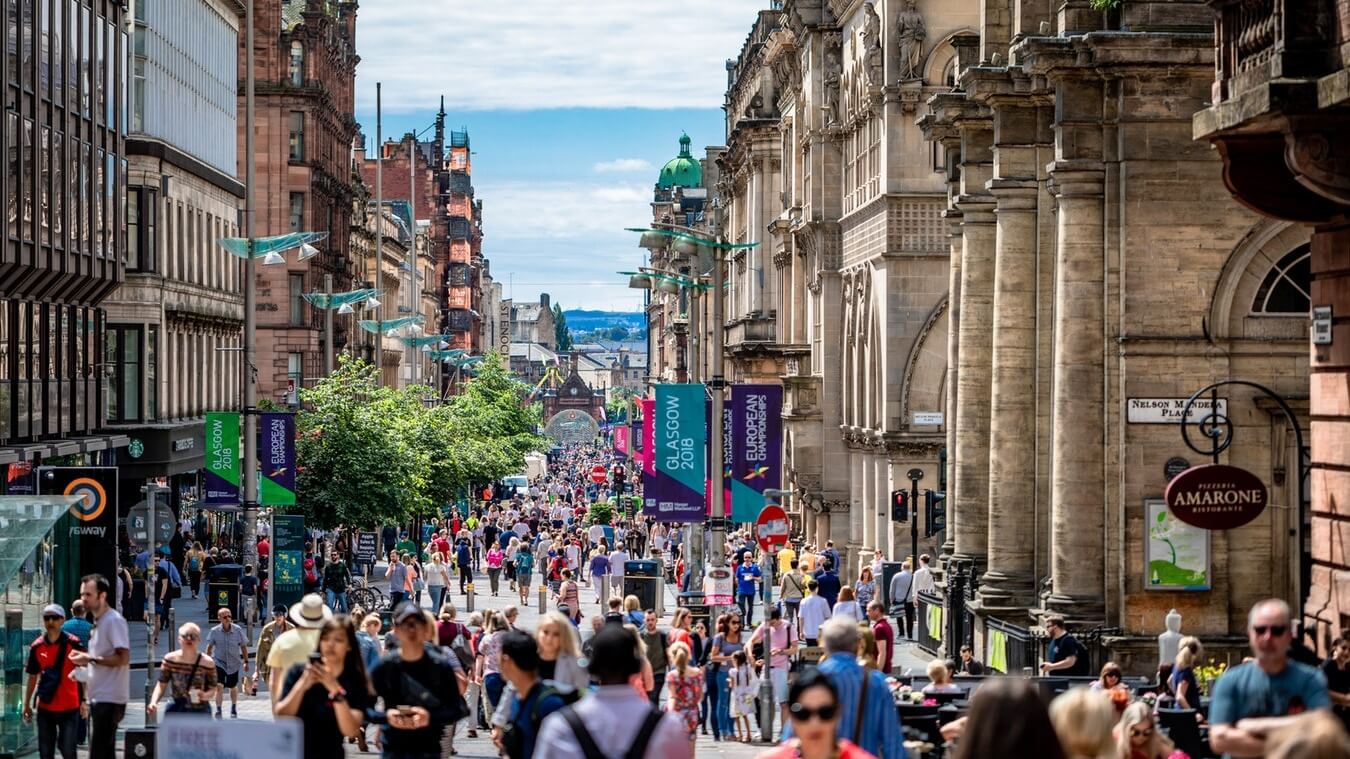 According to Mindful Chef, a UK-based recipe box service, Glasgow has the highest number of vegans in the UK.

The Scottish city is closely followed by Edinburgh and in third place, on the opposite side of the country, is East Sussex’s Brighton & Hove.

In order to come to this conclusion, Mindful Chef traced the preferences of more than 20,000 customers across the country. According to the business, 24 percent of Glasgow customers chose their “plant-based” recipe box, 21 percent of customers in Edinburgh did the same, and 17 percent in Brighton & Hove also chose this box over other meat or fish-based recipes.

In London, the borough of Harrow appears to have the biggest vegan community, with 18 percent of customers following a plant-based diet. In Newham, 16 percent of the Mindful Chef customer base is vegan, and in Hillingdon, its 15 percent. According to the brand, customers in the boroughs of Brent, Kensington & Chelsea, and Wandsworth are flexitarian – eating a mixture of vegan, pescetarian, and meat-based foods in their diets.

With the nights drawing in, it’s time to cosy up at home. Make the most of your Monday night in with our sweet and sour tofu and crispy kale! #meatfreemonday #mindfulchef #recipebox

Across the UK, plant-based living is growing in popularity, with many embracing meat-free, flexitarian, and vegan diets for the planet, their health, and the animals. In fact, according to a recent survey by food research and training charity IGD, 52 percent of Brits are interested in eating – or are already eating – more vegan foods regularly.

“We are seeing an increasing number of people adopting a more flexible approach to their diets, whether it’s just for one meal or one day a week, shoppers are increasingly choosing a vegan, vegetarian or flexitarian diet,” said Vanessa Henry, the shopper insight manager at IGD. “This is for a variety of reasons; the aspiration to be healthier, to adopt more ethical credentials and also to limit the impact on the environment.”

Young people, in particular, are leading the charge for more plant-based food and embracing veganism. In fact, according to a study by the technology consulting company ThoughtWorks, 20 percent of Gen-Z Brits believe the world could be meat-free by 2030.