The UK has seen a substantial rise in conscious eaters within the last decade, with a staggering 360% increase in vegans and an ever growing list of new veg-friendly products entering high street stores.

Scotland in particular is experiencing a flurry of new vegan establishments arriving and proudly swinging open their doors to the public. Specifically Edinburgh, which has even made its mark as sitting among the most vegan friendly cities in the UK!

In a recent article by iNews, Craig Tannock, the director of new vegan bar “Harmonium” said, “Whilst Edinburgh has been well serviced by vegetarian establishments for decades, there have never been very many vegan places at any one time and there has never been a vegan bar” . Now it seems that Edinburgh’s vegan scene is thriving! 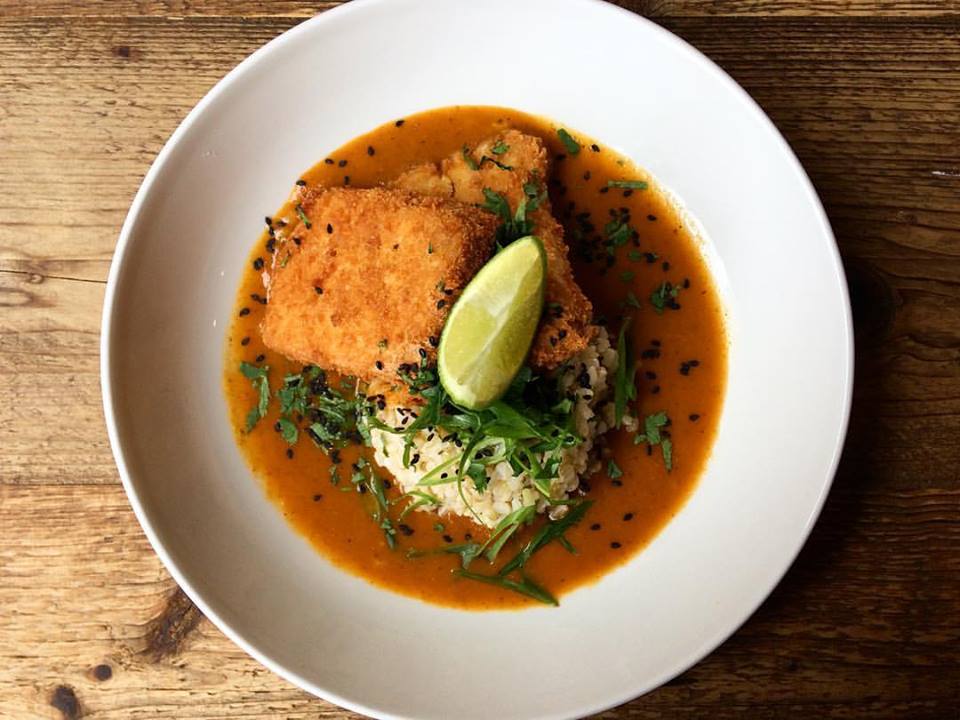 However, whilst Edinburgh certainly have set a standard, it seems as though Glasgow may have a few broccoli florets up their sleeves too..

“It’s quite strange really. The two cities have been on completely different development curves,” Tannock continues.“In the early to mid ’80s, Edinburgh was way ahead on all veggie fronts. Lots of good vegetarian restaurants, plus a completely vegan cafe, Seeds.”

“Since then, Glasgow’s vegan scene has steadily developed, and then exploded in the last few years, whilst in terms of fully vegan eateries Edinburgh became a bit of a desert for many years, despite the vegetarian offerings remaining strong”

According to the iNews article, despite Glasgow’s green ambition, Edinburgh still boasts the largest number of vegan eateries including “Novapizza”, “Paradise Palms” and “Holy Cow” to name just a few.

In addition to this, many restaurants which are not fully vegan are also beginning to add vegan options to their menus – with large UK chains such as Zizzis and Wetherspoons now including plant based dining options, eating out as a vegan is becoming much less problematic. 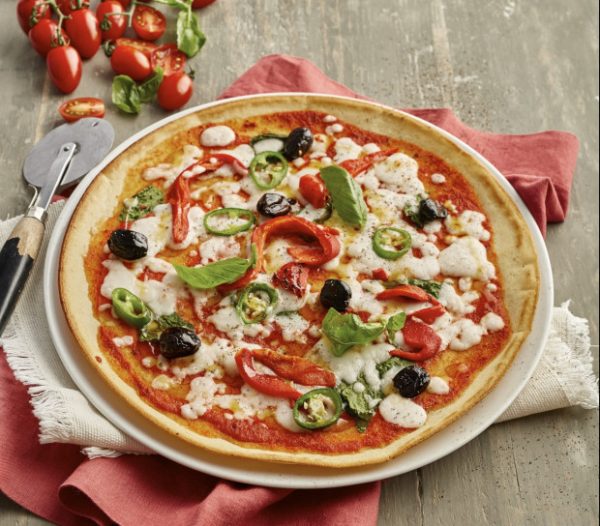 It seems as though this monumental growth in vegan cuisine is not set to end any time soon and is in fact spreading across the globe with similar news making international press every day. Vegans are catching up, and with any luck, will soon be as well catered for as well as vegetarians are.

Tannock notes that “As long as vegan places succeed in attracting all sorts of people and not just vegans, then I believe that there is no limit to the number of vegan businesses that Edinburgh can sustain,” .  And ain’t that the truth!