Superfood trends have been coming and going for several years now. More often than not these foods are plant-based whole foods that are high in nutrients for very few calories. One of these has been chia seeds, which now appear in many ‘healthy’ recipes both vegan and non-vegan. Chia pudding is a particularly popular meal for a grab and go breakfast and is even available from chain stores. 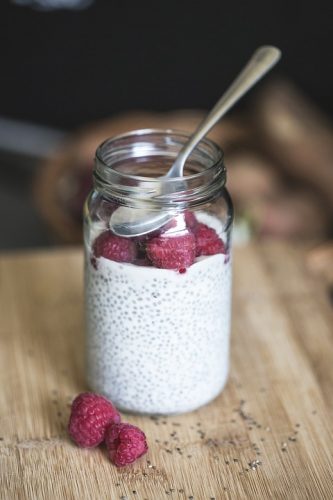 Thanks to the rising chia trend, farmers like John Foss, founder of The Chia Company, were keen to change their farms from growing other crops to growing chia. Foss used to grow wheat, but his move to chia has proved fruitful for him. He puts this success down to a rise in plant-based foods. ‘The demand [for plant-based nutrition] is amazing, if you dig deep into food trends,’ says Foss ‘we have tapped into the vegan movement, activity in that space at the moment is off the chart.’

What’s so good about Chia anyway?

Chia seeds have their origins in Mexico and Guatemala. Supposedly the Aztecs and Mayans consumed lots of chia seeds and ‘chia’ means ‘strength’ in ancient Mayan.

The reason that they’ve caught the attention of the public today is because of the amazing things they can do for your body. They are a great source of omega-3 fats, which can often be difficult to obtain on a plant-based diet. They are also a healthy source of fibre and protein. 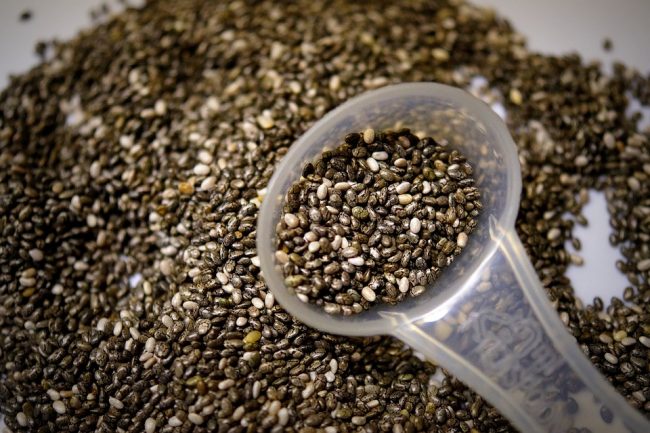 Most people consume them as chia puddings, which involves soaking chia seeds in water or plant milks and you can add any flavour to them.

The increased consumption in chia seeds may be more than just a food trend, and may reflect the world’s increased understanding of nutrition and the link between food consumption and poor health.