A study published last month revealed the drastic impact animal agriculture has on global land use.

The study, which was published in the journal Science, was completed by researchers at the University of Oxford. Looking at data from roughly 40,000 farms in 119 countries, the research explored the impact of farming on the environment.

Joseph Poore, the lead author of the study, confirmed the meat industry’s detrimental impact on various environmental matters including water use, air and water pollution, and greenhouse gas emissions. He said, “Avoiding consumption of animal products delivers far better environmental benefits than trying to purchase sustainable meat and dairy,” adding that going vegan is “probably the single biggest way to reduce your impact on planet Earth.”

The Oxford research confirms that 80 percent of the planet’s total farmland is used to rear livestock. 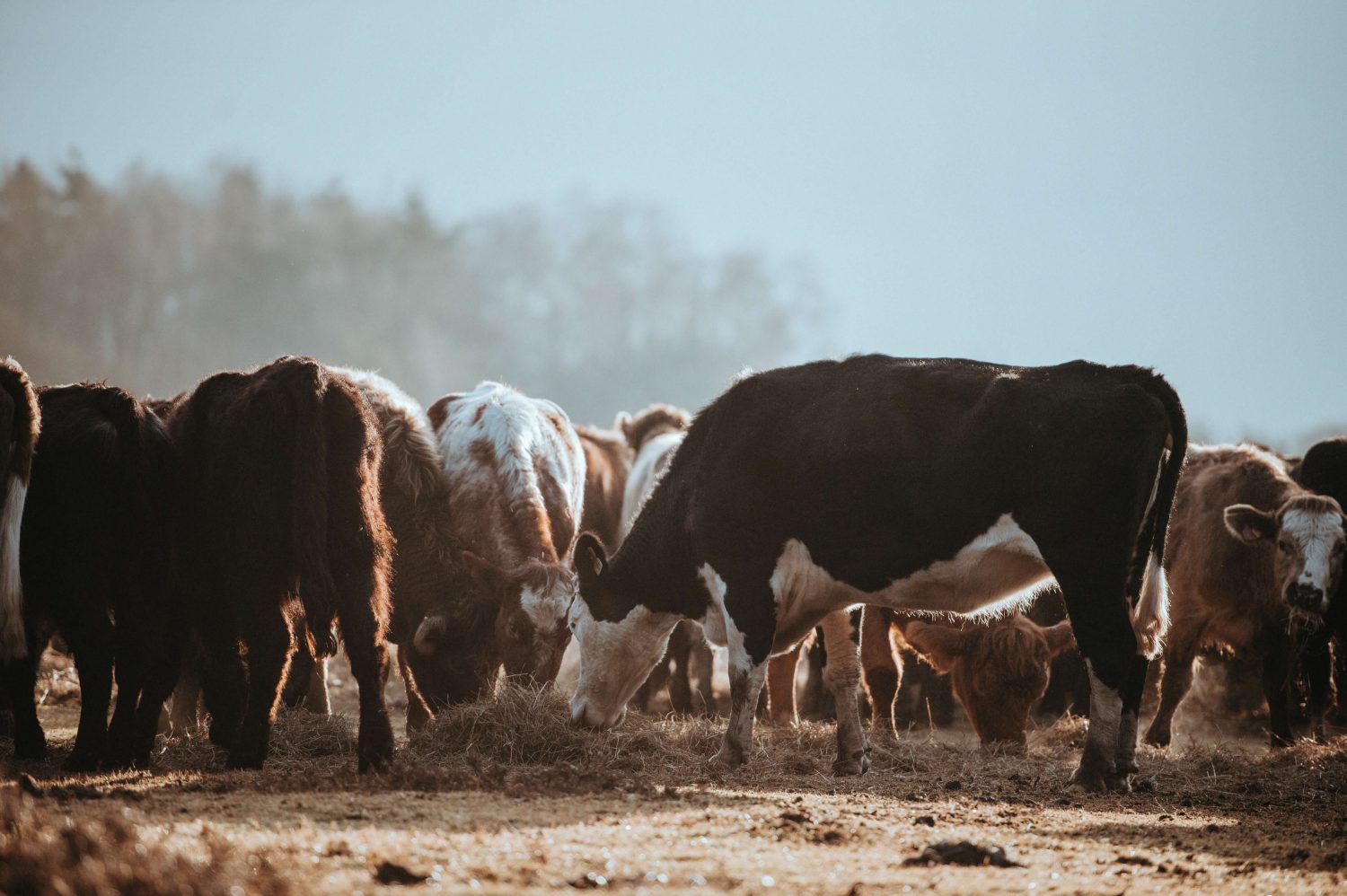 Beef production, in particular, uses 36 times more land — and generates six times more greenhouse gas emissions — than the production of peas. If everyone chose to go vegan, global farmland use could be reduced by 75 percent, freeing up land mass the size of Australia, China, the EU, and the U.S. – combined. This would lead to immensely fewer greenhouse gas emissions. It would also lessen the amount of wild land lost to agriculture, which is one of the leading causes of mass wildlife species extinction.

Poore divulged that production methods thought to be more sustainable, for instance, freshwater fish farming or grass-fed beef, still weigh heavily on the planet’s resources. “Converting grass into [meat] is like converting coal to energy. It comes with an immense cost in emissions,” he told The Guardian.

The vast amount of land used for meat production poses multiple issues for the planet. One-third of the Earth is desertified and livestock remains the leading contributor. Livestock and feed crops are also the leading driver of rainforest destruction; 136 million acres of rainforest have been cleared for animal agriculture.

Poore believes the solution lies in education and transparency with consumers. He told The Independent, “My view is that communicating information to consumers could tip the entire food system towards sustainability and accountability.”