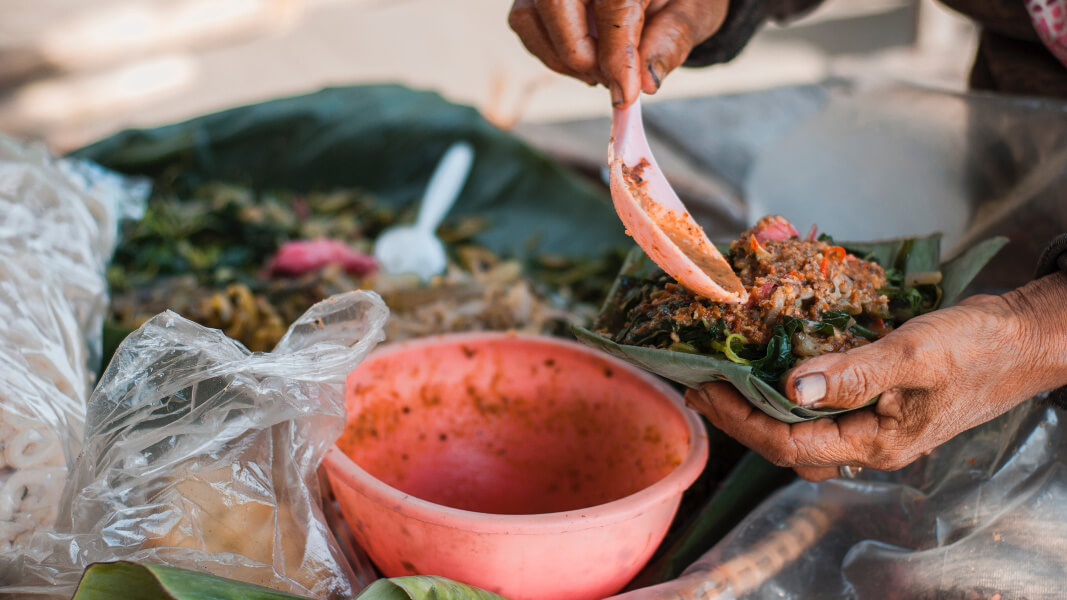 Switching to a plant-based diet, halving food waste, and improving existing farming practices can feed the projected world population of 10 billion by 2050, says a new study published today in the journal Nature.

The study, which was conducted by researchers at the Stockholm Resilience Centre, is the first of its kind to quantify how global food production and eating habits affect the planetary boundaries that would allow for humanity to sustain itself.

“No single solution is enough to avoid crossing planetary boundaries. But when the solutions are implemented together, our research indicates that it may be possible to feed the growing population sustainably,” said study lead author, Dr. Marco Springmann of the Oxford Martin Programme on the Future of Food and the Nuffield Department of Population Health at the University of Oxford.

Researchers found that it is not possible to successfully mitigate climate change without a shift towards a plant-based diet, noting that more individuals should adopt more “flexitarian” eating habits. While a July 2017 study published in the journal Climatic Change has shown that consciously reducing meat consumption does lessen an individual’s carbon footprint, the largest-ever food production analysis, which was released this summer, details that a vegan diet is the most effective means of combatting climate change.

“Without concerted action, we found that the environmental impacts of the food system could increase by 50-90% by 2050 as a result of population growth and the rise of diets high in fats, sugars and meat,” he continued. “In that case, all planetary boundaries related to food production would be surpassed, some of them by more than twofold.”

In addition to adopting a plant-based diet, the study notes that other large-scale changes would aid in creating a more sustainable food system. Improved agricultural technology and farm management practices that regulate land, freshwater, and fertilizer use, as well as increasing agricultural yields from existing cropland could halve the industry’s environmental impact. According to researchers, implementing all changes could reduce greenhouse gas emissions by more than half.

“Many of the solutions we analyzed are being implemented in some parts of the world, but it will need strong global co-ordination and rapid upscale to make their effects felt,” Springmann continued.

Many world leaders and researchers are realizing that immediate action is necessary in order for humanity to sustain itself, following a presentation earlier this week by the UN’s Intergovernmental Panel on Climate Change. The report called for world governments to make “unprecedented changes” to all aspects of society in order to prevent environmental disaster sparked by global warming.