Cutting carbon emissions from cars, factories, and power plants will not be enough to save the planet alone, says a new report. It notes that the world’s food system must change and the population must shift to more sustainable vegetarian and vegan diets.

According to the Guardian, a leaked draft of the report — which is currently being debated by the Intergovernmental Panel on Climate Change (IPCC) in Geneva — outlines the importance of a change in food production and land use in battling the climate crisis.

The report says, “the consumption of healthy and sustainable diets, such as those based on coarse grains, pulses, and vegetables, and nuts and seeds … presents major opportunities for reducing greenhouse gas emissions.”

It also says that land must be managed more sustainably, overall food waste must be reduced, and peatlands must be restored by stopping drainage schemes.

It adds that cattle farms and rice fields are responsible for half of the world’s methane emissions. Methane is a harmful greenhouse gas. The Environmental Defense Fund (EDF) explains on its website, “while methane doesn’t linger as long in the atmosphere as carbon dioxide, it is initially far more devastating to the climate because of how effectively it absorbs heat.”

It continues, “in the first two decades after its release, methane is 84 times more potent than carbon dioxide. We must address both types of emissions if we want to effectively reduce the impact of climate change.” 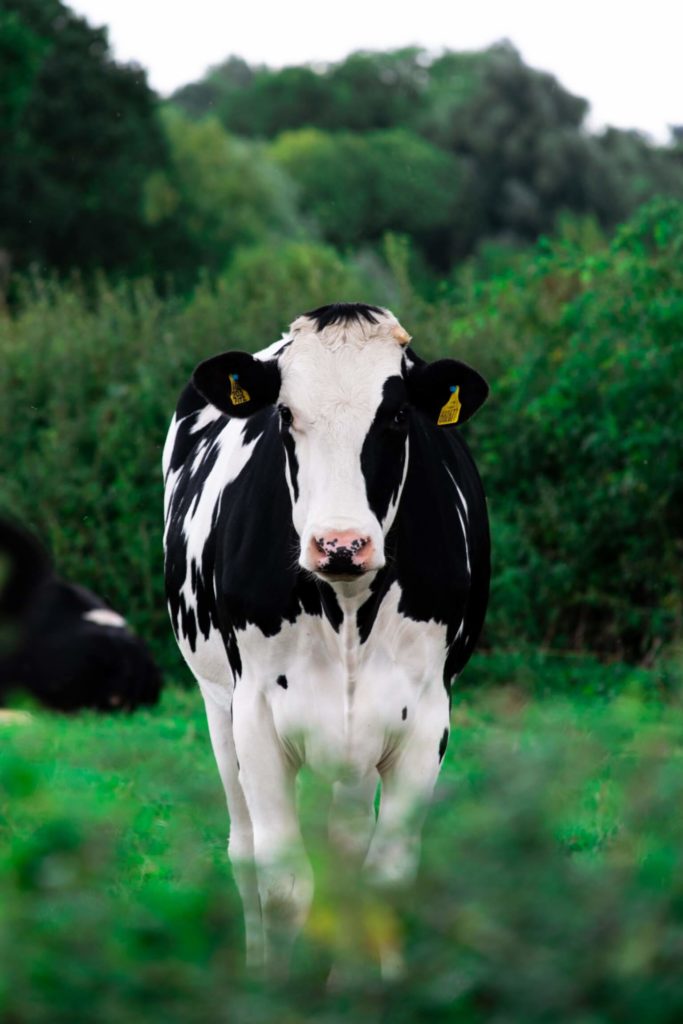 According to scientists, we must implement changes as soon as possible if we are to stop catastrophic climate change.

Around the world, the impact of the climate crisis is already being felt. July was the hottest month on record, reaching 1.2 degrees Celsius above pre-industrial levels. The threshold is 1.5 degrees Celsius. After this, we could see climatic destabilization, say scientists.

“We are now getting very close to some dangerous tipping points in the behavior of the climate,” Bob Ward — policy director at the Grantham Research Institute on Climate Change and the Environment — told the Guardian. “But, as this latest leaked report of the IPCC’s work reveals, it is going to be very difficult to achieve the cuts we need to make to prevent that happening.”