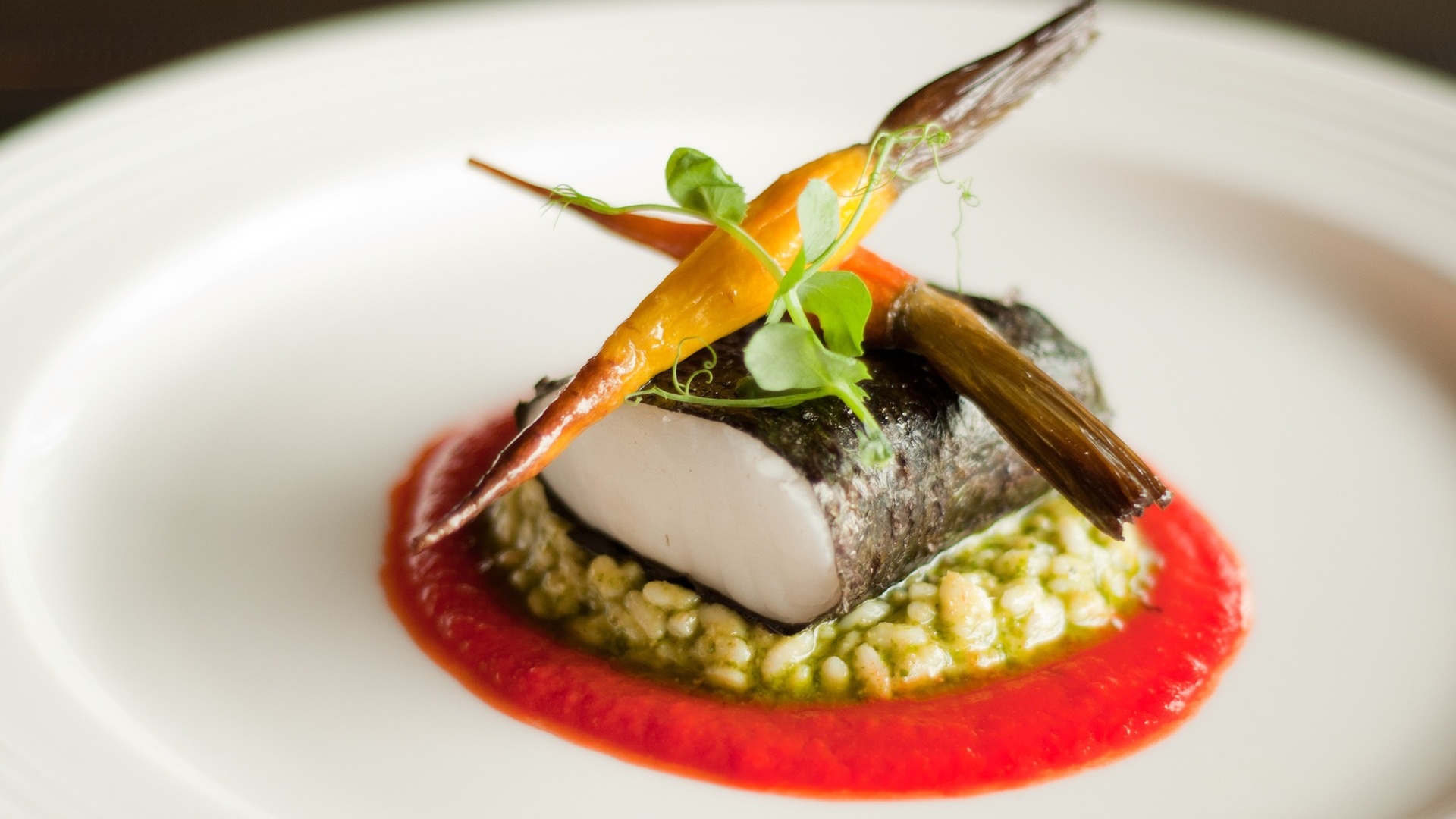 Located on the River Severn and owned by the Herefordshire & Gloucestershire Canal Trust, The Wharf House is reportedly known as one of Gloucestershire’s finest restaurants. According to the website, the eatery has earned two AA Rosettes – a prestigious restaurant award similar to a Michelin star –  and hopes to achieve its third by 2020.

Speaking to Punchline Gloucester, David Penny, the commercial and technical director of the restaurant, said “We really wanted everyone to be able to come and share in the celebration of our success in gaining [two] AA Red Rosettes, and be one of the few restaurants to produce vegan and vegetarian tasting menus alongside existing traditional meat and fish-based options.”

Vegan Interest on the Rise in the UK

Veganism is growing in popularity across the UK. According to a study by Compare the Market released in April, the number of vegan Brits exceeds three and a half million. But it’s not just vegans who are interested in plant-based products and menu options, more and more conscious consumers are adopting flexitarian and vegetarian diets in a bid to reduce their impact on the environment, on animal welfare, and to improve their health.

According to one report by MCA Menu Tracker, vegan options on menus in UK restaurants have increased by 237% compared with last year. And businesses are feeling the pull in demand. Ian Nottage, the chef director for Reynolds – a fruit and vegetable wholesale company, said recently, “There’s been such a big drive towards this vegan, flexitarian vibe.”

He added, “Sure, it’s still a small part of the market, but it’s easily the most vocal part so a lot of the restaurant operators know they must get on board as they can’t get away with just offering a veggie risotto anymore; it must be more creative than that!”

The Wharf House offers a variety of creative dishes on its new vegan tasting menu, which is available in six or nine courses. Options include Carpaccio of Courgette, Stuffed Baby Peppers, and Mixed Grains & Charred Cauliflower.

To find out more about what’s available, see here.