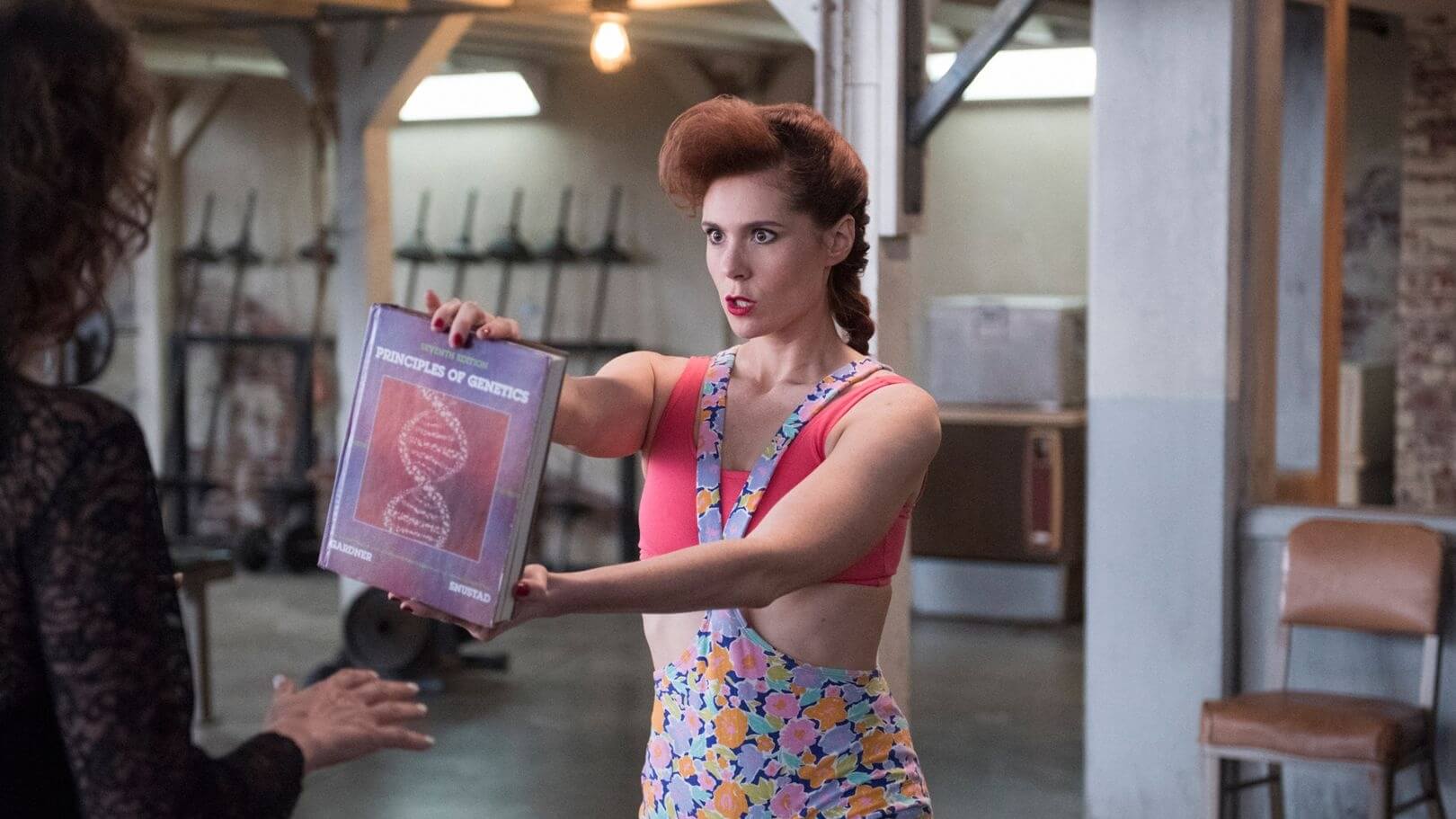 Musician Kate Nash who also stars in Netflix’s popular series “GLOW” about female wrestlers in the 1980s (“GLOW” is an acronym for “Gorgeous Ladies of Wrestling”), says she prepares for her role in the show with a vegan diet. According to the Daily Star, Nash, who just released her fourth studio album last week, says she was body shamed for being overweight while growing up and even well into her professional career.“Last year the singer-songwriter went on a summer tour to mark the 10th anniversary of her debut album, Made Of Bricks. At the time she revealed she had been called ‘too fat’ to be a pop star,” the Daily Star notes.“When you’re a woman, you have such a strange relationship with your body because – especially when you’re in the public eye – you’re constantly being judged,” Nash told the Independent.

“People comment on my body all the time in a really inappropriate way, in a way I find completely offensive.

“I saw in serious newspapers where I’ve been called ‘too fat’ and ‘too ugly’ to be a poster. It’s so weird, but people feel like they can say that to you.”

The quality of this pic only highlights my excitement for GLOW SEASON 2 DROPPING AT MIDNIGHT! But ya know technically tomorrow. WHAT TIME ZONE ARE WE ON HERE?! I don’t know and i don’t care. EXSQUEEZE ME? Like if u like stuff

Nash, who has not historically spoken openly about her weight, says she now follows a vegan diet after being vegetarian for eight years. That, along with an aggressive exercise regimen, got her into shape for her role as Rhonda Richardson.

“I come from a big Irish family who force-fed me as a kid so not eating was never an option,” she said.

“I did think that being in my position I’d be paranoid about my body, but I’m also aware that girls are looking to me to make them feel secure so I try to promote a healthy approach to food.”

Nash reportedly went vegetarian in an effort to “save her bunny” who needed an operation.

“I made a deal with the universe. She did the surgery and it was fine,” Nash said about battling her own obsessive-compulsive disorder in the process.

“It opened my mind to many things, understanding my brain and realising how powerful that was, that I’d actually changed my diet in such a huge way.

“I’m actually vegan now, and I’m an advocate for that. Becoming a vegetarian made me conscious of the power of the decision and I could explore my relationship with my mental health.”