Updated August 10, 2019. Do animals have the right to life? In her new book, “Fellow Creatures: Our Obligations to the Other Animals,” Arthur Kingsley Porter Professor of Philosophy at Harvard University Christine Korsgaard argues that humans are not inherently more important that animals.

A professor at Harvard since 1981, Korsgaard specializes in topics related to moral philosophy and its history, agency, and human-animal relations. Korsgaard has long believed that humankind should treat animals better than we do. The subject is close to her: she’s a vegetarian of over 40 years and recently went vegan.

Korsgaard aimed to make the subject of animals’ moral value digestible to everyday readers in her new book. Despite the rise of the vegan meat market and the emergence of cell-based meat, Korsgaard said she isn’t “optimistic” about more people coming to care about animals. But, concern over climate change and biodiversity loss may still benefit animals raised for food.

“Many people care about the preservation of species, but that’s not the same as treating individual animals in an ethically correct way,” she explained. “But thinking about these issues has brought attention to the ways that we treat animals, and so there’s some room for hope that people will think more about these things.”

Korsgaard isn’t alone in thinking that plant-based food has created a movement separate from animal rights. Nina Gheihman, a Ph.D. candidate in sociology at Harvard’s Graduate School of Arts and Sciences, researches have veganism has gone from niche to the forefront of the healthy, sustainable food trend. “What this is, is the mainstreaming process,” she told Medical Express.  “Especially in the past three to five years, veganism has really transformed from this fringe animal-rights movement into a lifestyle movement.”

Gheilman continued, “It’s sexy; it’s aspirational; it’s desirable. And it’s been framed in that way. … I think it really is shifting the perception of the average person. With the rise of social media and documentaries, a lot more people are more informed about what they’re putting into their bodies in terms of its costs both for them from a health perspective and for animals and the environment.”

‘The Right to Life’

“What is it about humans that means we should be granted the right to life?,” he asked students in a video. Many answered that it’s intelligence, emotions, and the capacity to suffer that grants humans the right to live. Winters then expanded upon the question, asking many students if our moral consideration should include non-human animals.

One vegetarian student explained that he feels the lines between who we consider to have moral value and who doesn’t are drawn “arbitrarily,” adding that humans tend to empathize more with their families.

“Do you think that kind of lack of ability to empathize somewhat demotes the animals’ life?” Winters asked. The student agreed that people should recognize the line is arbitrary.

Another student also agreed that animals should be included in moral consideration, explaining that they experience social bonds, joy, sadness, and pain. He also asked if animals should be perceived as individuals, rather than property as well as if there’s an ethical way to slaughter and use other living beings as commodities that isn’t exploitative. One student brought up indigenous populations relying on hunting.

Winters shifted the focus to contemporary society and asked what “humane slaughter” means. The student said it’s a matter of “personal opinion.” Winters closed the discussion by asking them to Google slaughterhouses to see if they are in line with their morals, adding that “the more we know, the more we can empower to make informed decisions.” 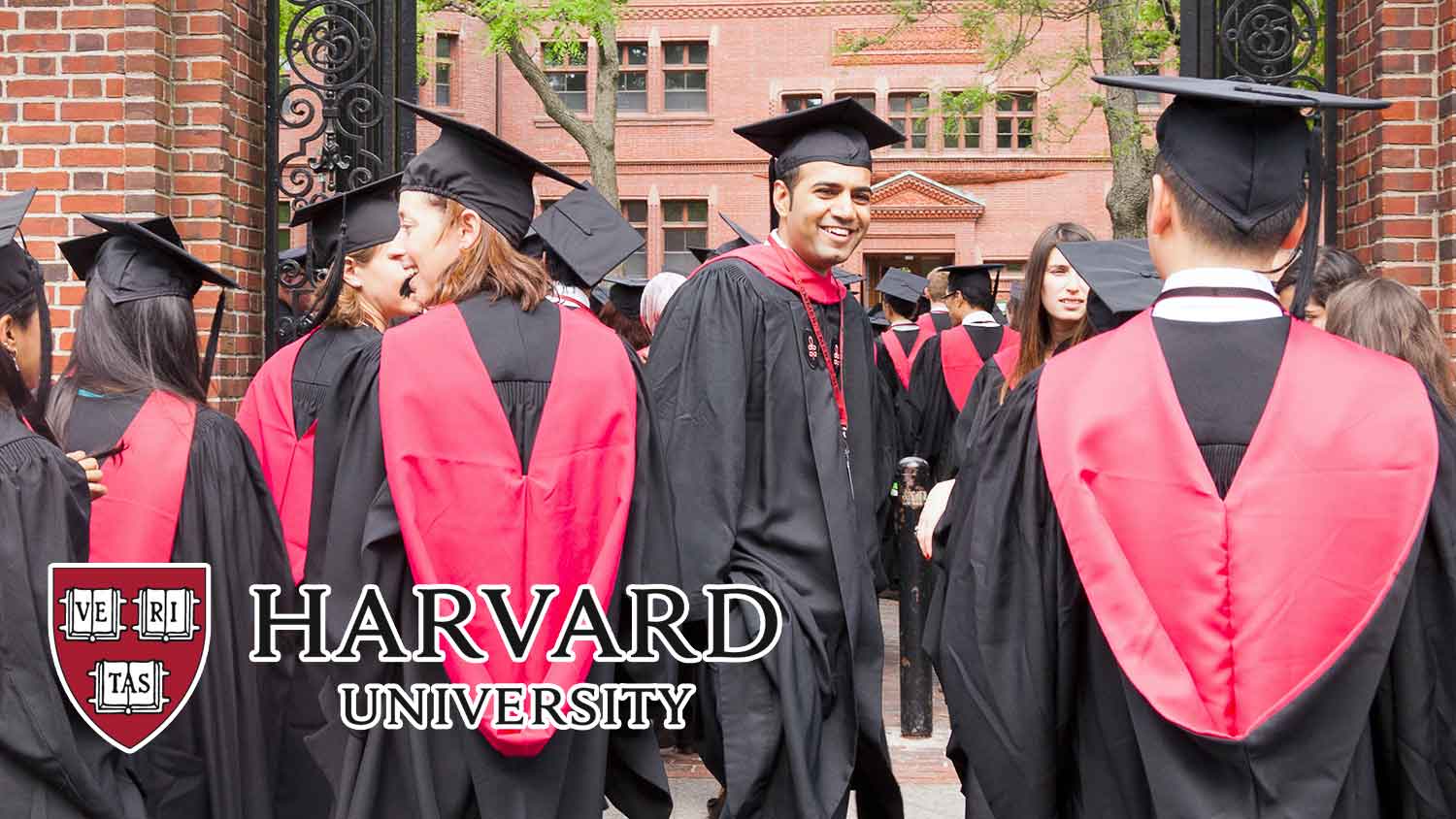