An entirely vegan world could reduce carbon emissions by as much as 9.6 billion tons annually.

Called the Veganism Impact Report, a study collected data showing the huge impact a plant-based diet has on our health and the planet. The report suggests that if 100 percent of the global meat-eating population switched to a plant-based diet, we would see a 70 percent decrease in carbon dioxide (CO2) emissions, and one billion hectares of land currently used for livestock would be made available for growing plant-based proteins, fruits, and vegetables. 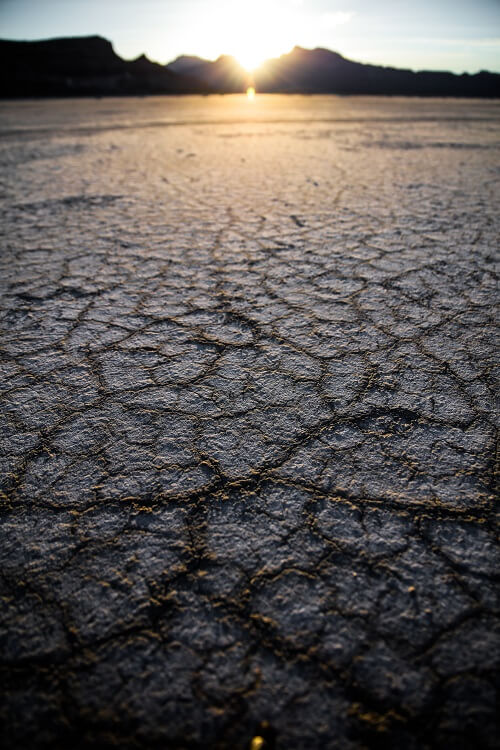 What Is the Most Sustainable Diet?

The importance of a vegan diet for our planet has been discussed a great deal recently and this study states that greenhouse gas emissions from food totaled 13.7 billion metric tons of carbon dioxide equivalents in 2018. With a fully vegan population, 4,110,000,000 tonnes of CO2 equivalent food-related emissions would be released annually, representing a 70 percent decrease.

The report estimates that in a vegan world, approximately 22,861 people in the UK would die from heart and circulatory disease each year, resulting in 129,544 fewer heart disease-related deaths annually. The report also highlights that with a fully vegan population there would be zero instances of cancer linked to eating processed or red meat every year, with an estimated reduction of 8,800 cancer cases. This is the latest in a series of studies highlighting the health risks of meat consumption.